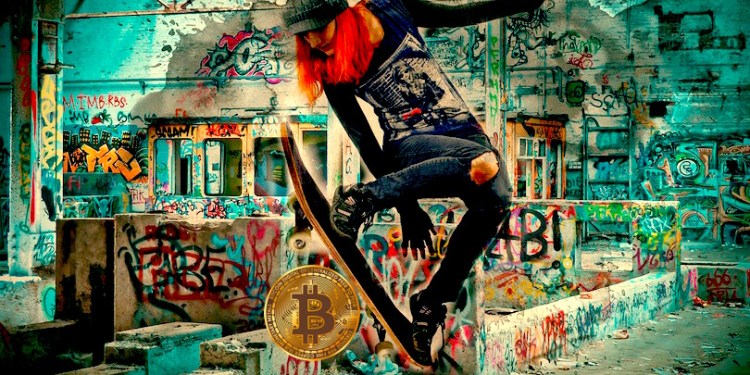 Coinbase CEO Brian Armstrong is joining a chorus of crypto entrepreneurs who say people who own just one Bitcoin are likely to become elite holders of a unique form of wealth.

For better or worse, I do think owning one whole Bitcoin will increasingly become a big deal. Only 21M will ever be produced, and some people already own much more than one. https://t.co/7gFvMDdqG5

The article calls crypto billionaires the “new Medicis” who are “funding a wave of art, culture, and technology efforts commissioned in their own image.”

“The new digital wealth is already reshaping the traditional domains of the 1 percent—even philanthropy. In late 2017, an anonymous cryptocurrency holder launched Pineapple Fund, devoted to giving away $86 million worth of Bitcoin to charities. Its slogan suggests the scope of the crypto boom: ‘Once you have enough money, money doesn’t matter.’ The fund’s creator notes that the $86 million represents most, but not all, of their hoard.”

The report questions the environmental cost of operating the Bitcoin network, a hot-button issue in the crypto community, and analyzes wealth distribution among Bitcoin holders.

“The blockchain has restored the possibility of scarcity, perhaps for the worse. Blockchain technology was supposed to create a new, decentralized, anarchic order. Yet the cryptocurrency boom has, ironically, recreated the crushing inequalities of capitalism: just 4 percent of its holders own 95 percent of the Bitcoin in circulation… As Sterling Crispin asks, ‘What’s Bitcoin, or anything, good for if you don’t have clean drinking water?’”

Armstrong joins Binance CEO Changpeng Zhao and Bitcoin entrepreneur Charlie Shremin in predicting the future value of a single Bitcoin. Zhao recently said those who own one BTC are “mathematically guaranteed” to become part of a new echelon of the world’s richest population.

As for Shrem, he believes that in the future, one Bitcoin is all anyone will need to change their lives.

“It’s insane how little Bitcoin is actually in circulation, a little under 18 million coins. Think about how few that is. That’s not even enough for every citizen of Cairo to have just 1 bitcoin. All you need is one and that will be life-changing.”