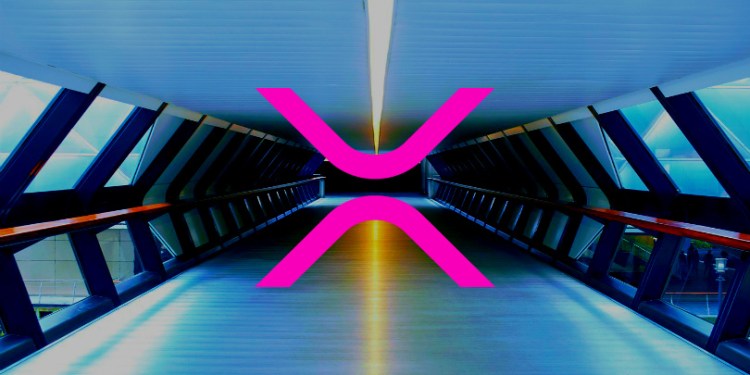 Crypto Bitlord tells his 102,000 followers on Twitter that he and his supporters will create an alternative to the XRP Ledger in 60 days if Ripple doesn’t stop selling its holdings of the digital asset.

“Finally, people are starting to take this seriously! If they don’t stop dumping XRP, the next step will be a community takeover. We will fork this shit and start again. That is a promise!!”

“The power of the petition is making waves. Brad Garlinghouse and David Schwartz – you now have 60 days to stop dumping XRP or we will stage a community takeover. If it’s a decentralized network like you say, we have the power to do it.”

Bitlord also pushed back against Garlinghouse’s assertion that XRP is not a security.

This is strange brad because when I buy $XRP I’m expecting a return on investment, -a pump actually.

It’s made by a company who control and foster the network. It’s sounding a lot like a security, even to someone as smart as me!

Ripple owns more than half of the total supply of XRP. Each month, the company releases 1 billion XRP from escrow, sells a portion of its holdings, and then returns the unsold remainder to escrow. According to Ripple, the company uses the funds to run its business and invest in companies working to boost the blockchain and XRP ecosystem.

At time of writing, Bitlord’s petition, called “Stop Ripple dumping”, has reached half of its targeted goal of 5,000 signatures.

Since 2016, Ripple has cumulatively sold $1.14 billion in XRP, according to numbers compiled by The Block. Of that amount, 64% was sold to institutions and 36% was sold to crypto exchanges.

Ripple’s latest XRP Markets Report shows that the company sold $251.51 million worth of XRP in the second quarter of this year. The company says it plans to reduce that amount this quarter.