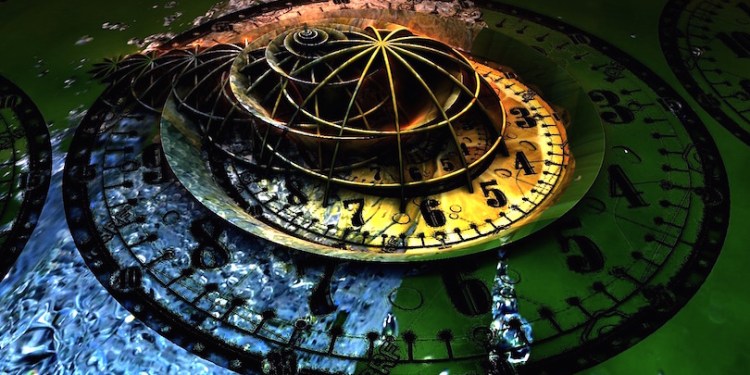 In a new report from Binance Research, analysts probe why the People’s Bank of China, the country’s central bank, is embarking on the development of a central bank digital currency (CBDC). The move would make China the world’s first major country to issue a sovereign digital currency.

“Following Facebook’s recent Libra whitepaper release, the Chinese central bank accelerated its plans to launch its own digital currency amidst growing concerns about continued capital outflows that could weaken the renminbi (RMB).”

China’s CBDC is expected to be based on a two-tier system.

With no official release of a clear technical roadmap, Binance analysts speculate that the first layer will run on a permissioned blockchain system but notes that it’s uncertain whether or not the second layer would also be based on a blockchain network.

To tackle the “Libra threat”, which challenges both China’s domestic payment systems and its national currency, the PBoC’s digital asset, will be backed 1:1 by fiat reserves and may only require KYC approval but not necessarily a bank account to use the currency.

“To ensure monetary sovereignty and effective transmission of monetary policy, the CBDC would be issued solely by the central bank, which will give the CBDC ultimately legal status as tender. Unlike Libra or most cryptocurrencies, which are governed by distributed committees, the People’s Bank of China would have absolute control over its digital currency.”

Unlike decentralized cryptocurrencies that remain censorship-resistant, such as Bitcoin and Litecoin, China’s CBDC could be frozen.

“China’s CBDC is less likely to be an instrument of illegal activities even if it were anonymous like cash, as both the PBoC and financial institutions on the second layer would have the ability to immediately freeze any CBDC or accounts if they were involved in suspicious transactions, helping deter illicit activity on the network.”