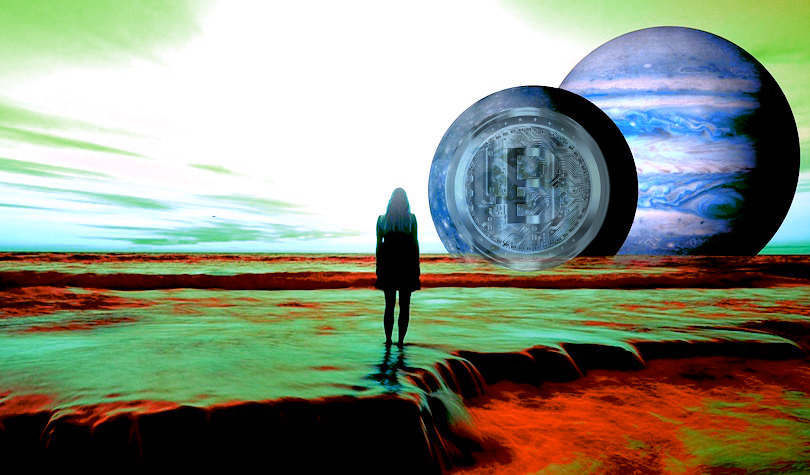 Stablecoins and the Future of Money Transfers in Emerging Markets

If 2017 was the year of the ICO, one could consider 2019 to be the year of the stablecoin. It is truly undeniable that the allure of stablecoins has captivated players in the crypto space and mainstream corporations alike. Not only have major players like Circle – which developed the US dollar-backed stablecoin USDC – delved into the realm of stablecoins, but corporations previously unassociated with cryptocurrencies such as Facebook and JPMorgan have likewise made moves towards adding stablecoins into their portfolios.

But what has caused this profound interest in stablecoins to begin with? Moreover, how do they differentiate themselves from other cryptocurrencies that have been critiqued for their inability to garner greater adoption among the general public?

In order to answer these questions, it is important to understand what stablecoins bring to the table. This article will examine the potential role stablecoins can play in facilitating money transfers in emerging markets that are among the most significant sectors in the global economy.

The new face of crypto

Stablecoins are distinct from other cryptocurrencies in that they are pegged to fiat currencies or commodities such as the US dollar or gold. Stablecoins can also be controlled by a combination of algorithms and smart contracts that govern their supply in order to maintain equilibrium price, thereby ensuring that their value is stable – hence its name.

The primary issue which has plagued the crypto space from the very beginning in terms of adoption and usability is its volatility. With the capacity to see up to a 10% change in value, cryptocurrencies have neither been seen as a stable means of exchange or even a store of value in spite of the other benefits it presents users. This is particularly problematic for those remitting funds or transferring money given that remitters are exposed to exchange rate risk which could see the value of their transactions diminish within days or even hours.

In emerging economies such as Indonesia and the Philippines, where remittances make up a significant portion of the economy, exchange rate exposure could lead to detrimental effects on economic growth given that many in those countries rely on loved ones working abroad to send money to finance crucial expenses such as school tuition and daily living costs.

Then there is the issue of conversion fees which even widely accepted cryptocurrencies such as Bitcoin are subject to when converting into fiat currencies. Again, this primarily stems from the volatility present in cryptocurrencies which has prompted merchants and exchanges to charge a risk premium as a way of offsetting potential losses from sudden changes in their value.

This is where stablecoins come in. Because they are backed by or pegged with fiat currencies such as the US dollar, and therefore more stable than other cryptocurrencies, they tend to be more widely accepted across the board. It is this confidence provided by stablecoins that have made stakeholders such as financial institutions and merchants more open to accepting and integrating them into their services, leading to the proliferation of service providers that make use of stablecoins. This includes money and remittance service providers.

The growing number of money and remittance service providers is significant to not only migrant workers but also to other economic participants in emerging markets, namely travellers and crypto traders. Platforms such as Thailand-based Everex and Philippine-based Union Bank, which developed the Thai Baht-backed THBEX and PHX stablecoin respectively, now provide users with a means of not only remitting funds but accessing them using partner ATMs or liquidity providers in a cost-efficient manner.

Tackling issues beyond the crypto space

The use of stablecoins for money or remittance services also addresses issues pertaining to limitations that exist even beyond the crypto space, such as issues related to providing financial inclusion to unbanked or undocumented populations, transparency, and expensive fees charged by mainstream service providers.

One of the most pressing problems faced by remitters in emerging markets, particularly in places which lack the infrastructure to facilitate financial inclusion, is providing money or remittance services to the general population, prompting many to use often unscrupulous means of sending and/or transferring funds to loved ones. This issue is made worse by the fact that these unofficial platforms or service providers often lack transparency and oftentimes charge exploitative fees that consume a significant portion of the funds sent out by remitters.

Yet, even if official platforms such as Western Union or MoneyGram or payment platforms like Visa and Mastercard operate in these places, the fact that they are reliant on the legacy financial systems means that the implementation of their services would be comparatively expensive in emerging markets. This translates to higher fees which would ultimately diminish the value of remittances sent out, and therefore limit the spending capacity of loved ones back home.

Moreover, cash in and of itself does little to assist in promoting financial inclusion, particularly with regard to obtaining access to capital and building credit. This is because cash is ultimately untraceable, and while using cash via legacy systems can create a financial history that builds credit, the implementation of these systems, again, is too expensive in many emerging markets.

Stablecoins can be a solution. It may not only be an easier and more cost-effective option of remitting funds to loved ones, but it can also give users access to digital money through their handheld devices enabling peer-to-peer transactions without the need for cash. This makes transactions cheaper and solves the issue of financial inclusion as they are ultimately recorded on the blockchain, thereby facilitating an ecosystem that can give way for small businesses to access capital for expansion and, eventually, other financial services such as peer-to-peer lending, insurance, and currency exchange.

Moreover, given that money transfers made via stablecoins involve the use of algorithms to determine exchange rates, it can provide users with more transparency in terms of the fees they pay service providers unlike what is currently offered by mainstream platforms.

It is clear that stablecoins are a force to be reckoned with given their potential to change the way remittances and money services are conducted. In fact, several companies have already created ways for users to remit funds using stablecoins, with many more developing their own stablecoins and platforms to facilitate them. This is an indication that stablecoins are not simply the latest fad in crypto, but a viable way of adding value to the remittance industry.

Having said this, can one consider stablecoins as the future of remittances and money transfers? Given their infancy, perhaps it is too early to make a definite statement; however, the intrinsic benefits they bring to the market and their potential to revolutionize not only the crypto space, but also the greater economy as a whole is undoubtable.