Bloomberg: Shift Signals Altcoin Season May Be on the Horizon 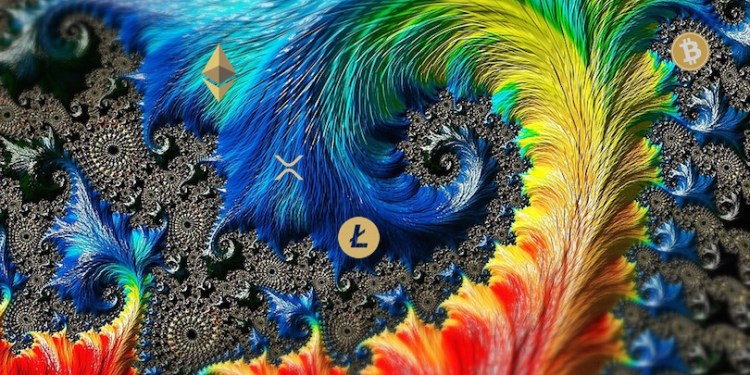 Bloomberg says the tide may be turning for the altcoin market.

Alternative crypto assets have struggled to gain footing in recent months, with Bitcoin’s dominance of the overall market rising from 50.5% on April 1st to 69.0% at time of publishing.

But in a new report, Bloomberg’s Vildana Hajric says a renewed correlation between BTC and alts may show a shift is on the horizon.

“…technical indicators show the price action between Bitcoin and alternative tokens is nearing its highest correlation this year, indicating that a so-called alt season may be on the horizon.

Alternative coin prices appear to be mimicking Bitcoin nearly one-to-one, with the highest correlation happening between Bitcoin and Ether, according to data compiled by Bloomberg.”

I just discovered something that makes me feel SO MUCH MORE CONFIDENT that a #altseason is imminent. Check out how oversold that RSI is on the WEEKLY chart.. This chart just made my week. Never once has the RSI been that oversold. Look at other charts with that setup! ???? pic.twitter.com/ddahskhMbL

Meanwhile, crypto analyst Nicholas Merten says he believes altcoins are in a cyclical correction and are currently or soon to be overbought.

And I don’t want to say we’re going to do anything near what we did last time, in this case, because in the sense of price gains I think that was a phenomenal once-in-a-lifetime kind of an event. We will have some great altcoin cycles, but nothing like that.”