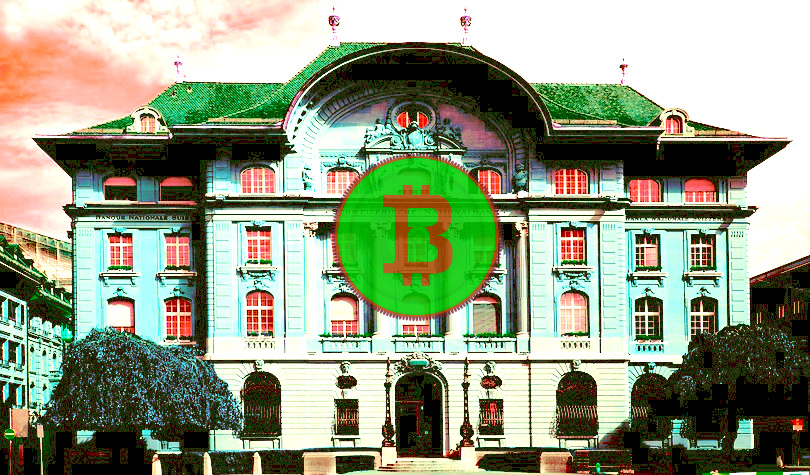 In the interest of creating monetary stability, QE allows central banks to buy government bonds, mortgage-backed securities and other financial assets from member banks and financial institutions. Central banks then issue credits “out of thin air” so that banks can use them to buy securities, effectively pumping up the money supply.

“There remains an opposing economic view which argues that the very function of a central bank and the active management of the money supply is harmful to the economy. The opposing viewpoint cannot practically co-exist within a central bank because it is antithetical to the very function, which is why the monoculture exists and why a different course is never charted.

Ultimately, the economic debate played out over the course of the 20th century and ended with what has become the current mainstream position. The consequence has been an economic system that relies heavily on monetary debasement and credit creation, both of which are achieved through quantitative easing.

Now that bitcoin exists, it is no longer merely the subject of an intellectual debate. Instead, we now have two competing monetary systems that present great contrasts: one attempts to create stability through active management of the money supply, while the other tolerates interim volatility in the interest of maintaining a fixed supply.

For the last ten years, the bootstrapping upstart has been gaining ground on the incumbent system, as demonstrated by its adoption and steadily increasing value relative to other currencies. Opting in to bitcoin means opting out of quantitative easing, and while it may be a volatile path, the long-term trend will continue because central banks continue to pursue the very policy tool which bitcoin prevents.”

By injecting liquidity into the markets, QE is designed to spark lending and spur investment. But the practice has become increasingly controversial.

While economists point out the benefits of purchasing long-term government debt, detractors claim that it weakens the fundamentals of a sound economy by causing market distortions, inflation, rising populism and greater wealth disparity.