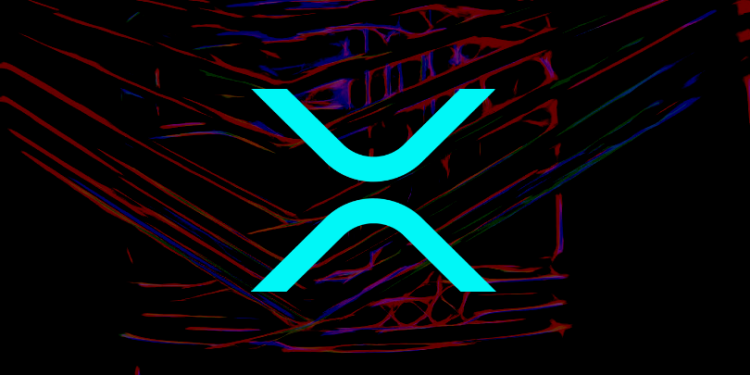 Ripple just unlocked one billion XRP from escrow, making it available to sell to crypto exchanges and institutional participants.

The San Francisco startup unlocks one billion XRP at the start of every month, sells a portion of it over-the-counter (OTC) and returns the rest back into escrow.

Ripple owns more than half of the total supply of XRP and says it sells portions of its holdings to run its company and fund blockchain and crypto-based initiatives.

The company has come under fire for its sales of XRP in recent weeks. A month ago, an XRP investor launched a petition urging the company to stop selling its holdings. It now has more than 2,800 signatures.

Last week, Ripple responded to a report from Bloomberg analyzing whether Ripple’s sales of XRP are keeping the price from rising in 2019. Ripple disputes the notion, says XRP’s inflation rate is lower than Bitcoin and Ethereum’s and says it plans to sell “substantially” less XRP in the third quarter after having sold $251 million worth of XRP in the second quarter of this year.

“’Ripple has been more aggressive in their selling lately,’ Eric Turner, director of research at Messari, said in an email. ‘Last quarter’s $251.5 million was up almost 50% from the $169.4 million sold in Q1.’”