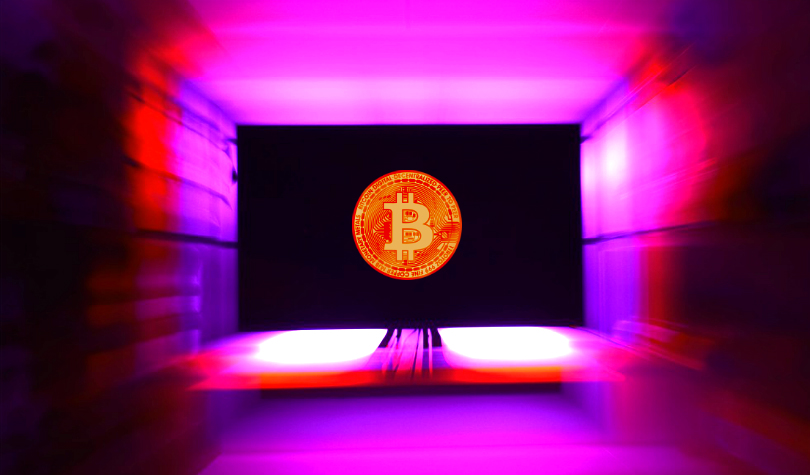 One of the most popular crypto analysts around says Bitcoin may have officially begun its fourth parabolic market cycle.

In May, Brandt first began describing BTC’s 2019 price movements as the potential start of a new long-term bull market cycle.

“Bitcoin takes aim at $100,000 target. BTC/USD is experiencing its fourth parabolic phase dating back to 2010. No other market in my 45 years of trading has gone parabolic on a log chart in this manner. Bitcoin is a market like no other.”

He told CNBC’s Ran NeuNer that BTC is now in the “same situation” as it was at the start of previous bull runs.

And so we saw that parabolic advance be broken, and then we saw the market from 2013 into 2015 correction. And then it entered another parabolic move. So we have two parabolic moves in the same market. That’s just unheard of. And of course that topped in December of 2017 and we spent 2018 correcting…

The moving average that I look at, which is a weekly chart moving average, turned up here about four weeks ago. The last time that moving average turned up was in early 2015 when Bitcoin went from $350 to $19,900, depending on what exchange you’re trading. That is a quantum move, and so we have the same situation as we have seen an upturn in the long-term trend.”