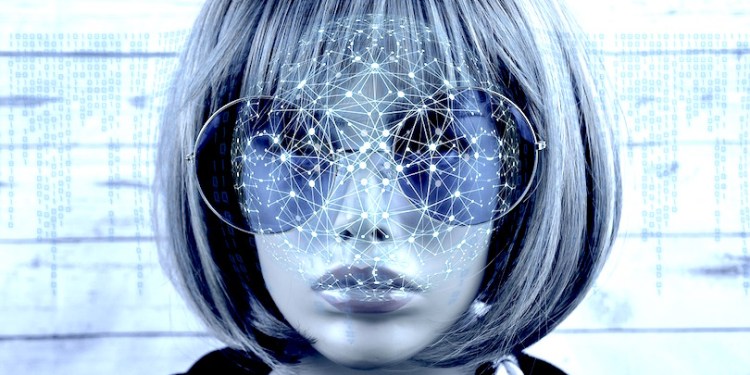 The list includes builders such as PayButton for bloggers who want to start accepting BCH, Simple Ledger Protocol for creating secure tokens and Cash Accounts to generate human-readable account names.

“Over the last two years, the Bitcoin Cash (BCH) network’s protocol and third-party infrastructure have grown in robust fashion. There are now more than 70 projects and applications built on and around the BCH chain.”

While the resource list is evidence of a growing ecosystem, mainstream adoption for Bitcoin, Bitcoin Cash and other top 10, multi-billion-dollar cryptocurrencies remains elusive, with detractors calling them tulips, bubbles and fads.

Nick Sapanaro, chief technology officer at Divi Project, which offers a one-click solution for setting up masternodes, hones in on a critical problem facing the crypto industry — how to communicate with people who are dismissive about the technology and who regard it as a fringe interest that has little to zero chance of truly impacting everyday life on a mass scale.

“I had dinner with several nocoiners last night and inevitably the conversation of what I do for a living led to a deluge of pointed questions. Some key takeaways about where we are in relation to mass adoption of crypto. No one at the table of 12 is a believer in crypto. “It was a fad.” “I hope you have some other job prospects.” “I’d rather spend my time on simpler things.” “It’s a hyper niche nerd fest.” Few understood that they were repeating the same comments of internet age nonbelievers.

If we want mass adoption we as a community MUST stop being so exclusive, provide real value to the world, and focus on creating applications that rival/outpace legacy finance. I still believe we are at least 5-10 years from seeing a critical mass of mainstream crypto users.”

Venezuela, with its ongoing economic crisis, hyperinflation and political unrest, continues to exemplify why cryptocurrencies have value as they remain relatively stable currencies. Meanwhile, the country’s government-backed bolivars remain in a state freefall.

According to a report by U.today, a Samsung spokesperson says that consumers will soon have access to a tool “for setting up crypto wallets for coins used on Samsung-affiliated decentralized apps.”

The company is slated to present its blockchain technologies in October, including Samsung Blockchain Key Store, at the 2019 Samsung Developer Conference in San Jose, California.