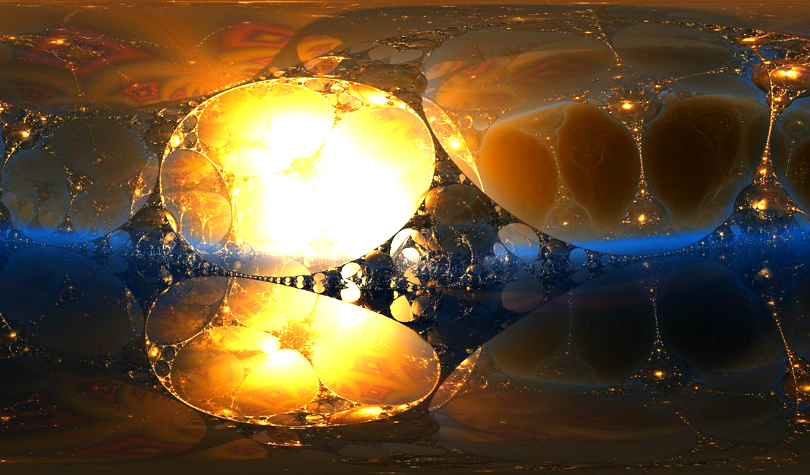 Rumors of a potential crypto asset from Amazon are once again surfacing, thanks to a new survey of financial analysts.

The predictive analytics company Cindicator asked a group of analysts which company is most likely to launch a cryptocurrency to compete with Facebook’s Libra. 22.62% of analysts named Amazon as the most likely to announce its own crypto, reports CCN – ahead of Google, Apple, Walmart and Microsoft and other tech giants.

Amazon has a number of blockchain patents, but has been wary to publicly enter the debate on the future of cryptocurrency.

Amazon owns amazonbitcoin.com, which redirects to the company’s official website, and Amazon Web Services has launched a suite of blockchain products and solutions.

The company recently posted a job listing on LinkedIn stating it’s building a blockchain-based advertising platform. However, once reports of the listing surfaced, the company quietly removed any references to blockchain technology.

However, the vice president of Amazon Pay says the company is not likely to launch a Libra competitor anytime soon. Speaking in June at Fortune‘s Brainstorm 2019, Patrick Gauthier said the company is focused on the here and now.

“At Amazon we deal with data a lot, so I’ll be happy to have that conversation two to three years from now. I think right now we deal on the type of customer needs we can solve in the now…

On the question of Libra, I think it’s fresh. It’s speculative. At Amazon, we deal not really in the speculative but in the now. So I don’t really have a lot to add on this. I think you point out something really important, which is trust in the Amazon brand. This is something we take super, super seriously.”