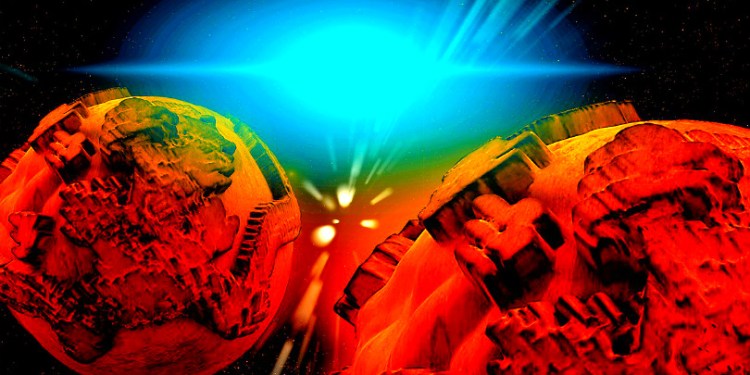 The Bitcoin Lightning Network is going through some growing pains.

An Australian coder recently revealed a significant security flaw in the layer 2 scaling solution, which is designed to boost the speed and lower the cost of Bitcoin transactions. The issue, which could cause users to lose their funds, has been fixed and individuals and organizations that power the network are now being urged to update their software.

The exact nature of the security loophole has not yet been revealed, in order to give people time to install the update.

Meanwhile, the total capacity of the network – which is one metric indicating its level of adoption – has declined from 1,098 BTC on May 10th to its current number of 836 BTC, according to Bitcoin Visuals.

Questions about the Lightning Network’s incentive structure also emerged two months ago when a node operator indicated on Reddit that he has yet to turn a profit for helping to power the network.

I spent, probably, more than one thousand dollars. Therefore, no earnings now.”

Lightning Network proponents say it’s still early days for the promising technology. Blockstream’s chief strategy officer Samson Mow tells cryptocurrency prime dealer SFOX that he believes it will play a pivotal role in the adoption of BTC as a mainstream method of payment.

In addition, Bitcoin author Andreas Antonopoulos recently revealed he’s writing a new book called “Mastering Lightning Network” as an educational resource for people who are interested in building on the technology.