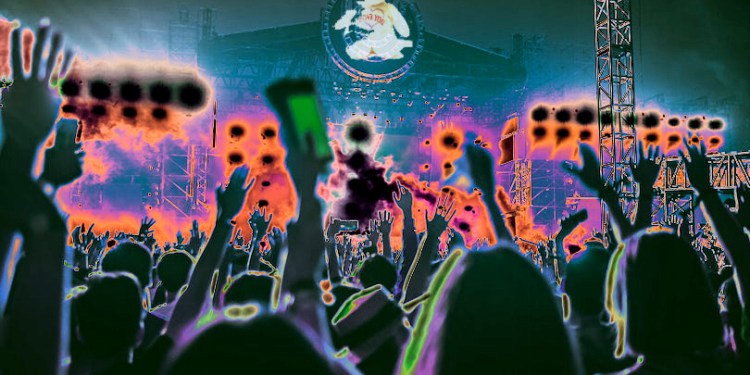 CNBC author and analyst Joshua Brown has been comparing the Beanie Babies craze of the 1990s, which led to people paying thousands of dollars for a single toy bear, to the demand for Bitcoin (BTC), the world’s most dominant cryptocurrency.

“There will only ever be 21 million Beanie Babies, which is why have [sic] to own some. Everything that’s scarce is automatically valuable.”

The maximum supply of Bitcoin has been capped at 21 million, so there will only be a finite amount of the cryptocurrency in circulation, unlike fiat currencies which can be printed without any restrictions. Several analysts argue that Bitcoin’s finite supply is what makes it valuable because that’s what makes it scarce.

However, Brown appears to suggest that scarcity doesn’t automatically make something valuable.

Twenty years ago, on September 1, 1999, Ty Inc. announced that all Beanie Babies had been retired. The collectibles craze made Ty Warner, the company’s founder, a billionaire.

Ty Inc. announces the retirement of all Beanie Babies. This collectibles craze made company founder Ty Warner a billionaire. The last bear’s name was “The End."

As detailed by the New York Post, Ty Warner’s Beanie Babies collection was kept in a 370,000-square-foot warehouse during the late 1990s. The merchandise was valued at over $100 million. However, none of the toys in the warehouse made it to a retail store or home.

Although Beanie Babies sales generated $1.4 billion in 1998 thanks to Warner creating scarcity in the market by retiring certain animals at whim, a huge and unstable investment bubble was also created in the process.

According to Zac Bissonnette’s book, “The Great Beanie Baby Bubble,” the bubble created by the toy bears was comparable to the internet stock bubble of the late 90s. People became so obsessed with the collectibles that they would spend almost all their time trading.

Some even went as far as using the money saved up for their children’s college to pay for the toys in the hopes of huge returns on their investment. The craze led to some collectors paying up to $5,000 for a toy that had originally been priced at $5.

Before all Beanie Babies retired in 1999, Ty’s company sales kept doubling each year and crossed $6 million by 1992. The firm was able to earn large profits thanks to clever business strategies such as selling only to small mom-and-pop stores, which were more focused on marketing the toys than larger retailers like Walmart.

Ty also kept changing his product offerings, by continuing to “tinker and always discontinuing old products, changing existing ones and adding new ones.”

By 1996, Ty’s scarcity strategy appeared to be working really well, as consumers were paying as much as $20 for retired Beanies that originally retailed for $5. Some collectors such as Peggy Gallagher were making huge profits by purchasing a toy called “30 Chilly the Polar Bear” for $7 from a German distributor and then reselling it for more than $1,800.

By 1998, Warner’s pretax income was estimated at over $700 million, while Ty’s sales exceeded $1.3 billion. Notably, Ty’s employees received annual bonuses that were equal to or more than their annual salaries.

However, collectors soon became overwhelmed when Ty released 24 new Beanie Babies in a single day. Wholesale shipments dropped by 20% over the previous year, and the toys began selling for as little as $3 at flea markets.

By early 2000, newly retired Beanie Babies product lines began selling three for $10, and towards the end of that year, the toys were found in dollar stores. Total sales volume fell by over 90% and by 2004, Warner reported losses of over $39 million on his tax returns.

In 2013, he was arrested for tax evasion as he allegedly kept more than $100 million in a Swiss bank account. After paying a $53.5 million civil judgment, Warner served two years on probation and performed 500 hours of community service.

As mentioned, Brown’s statements about Bitcoin imply that it might be incorrect to assume that an asset is automatically valuable if it’s scarce.

“Yes, the argument only works in the reverse. Non-scarce things can’t have sustainable value. That’s why some are skeptical of fiat.”

Brown points out that the US dollar has lost most of its value during the past century, and that prices going up are a normal part of an economic system.

“When an alternative exists to local fiat that is an order of magnitude more attractive to locals, they flee local currency and you sometimes get a death spiral. [Before Bitcoin and other cryptocurrencies,] alternatives were very tough to use. Basically limited to physical.”