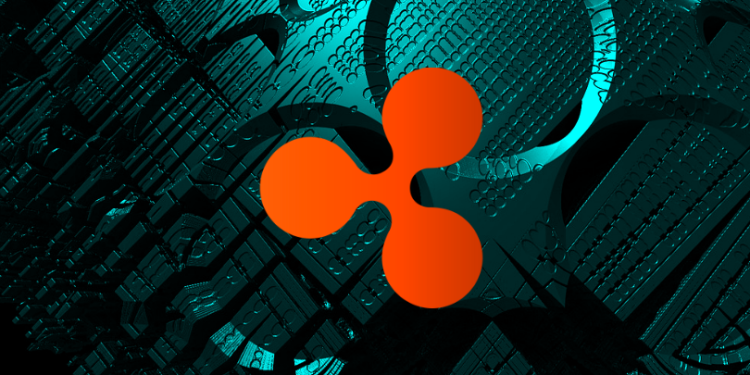 “Excited to announce that as of today, I am the new Manager of Government Relations for @Ripple! Thrilled to bring all of my legislative experience, including crafting the Token Taxonomy Act, to the team. Special thanks to @michellebond111 and @s_alderoty for this opportunity!”

Ripple owns more than half of the total supply of XRP and says it sells portions of its holdings to operate the company and fund blockchain and crypto-based projects. The fintech company sold $251.51 million in XRP during the second quarter of this year and $169.42 million in the first quarter.

Ripple, however, has been criticized by certain vocal elements of crypto Twitter for its sales of XRP in recent weeks. A month ago, an XRP investor launched a petition urging the company to stop selling its holdings. It now has more than 3,100 signatures.

Bloomberg also released a report pointing to Ripple’s high XRP ownership levels and its routine sale of the digital asset as potential reasons for its sluggish price performance. Despite the 2019 bull run for most major cryptocurrencies, XRP has dropped about 21% year on year.

Ripple says it plans to sell less XRP this quarter and asserts that programmatic sales of the digital asset “as a percentage of volume and the actual supply inflation rate” are lower than both Bitcoin and Ethereum.