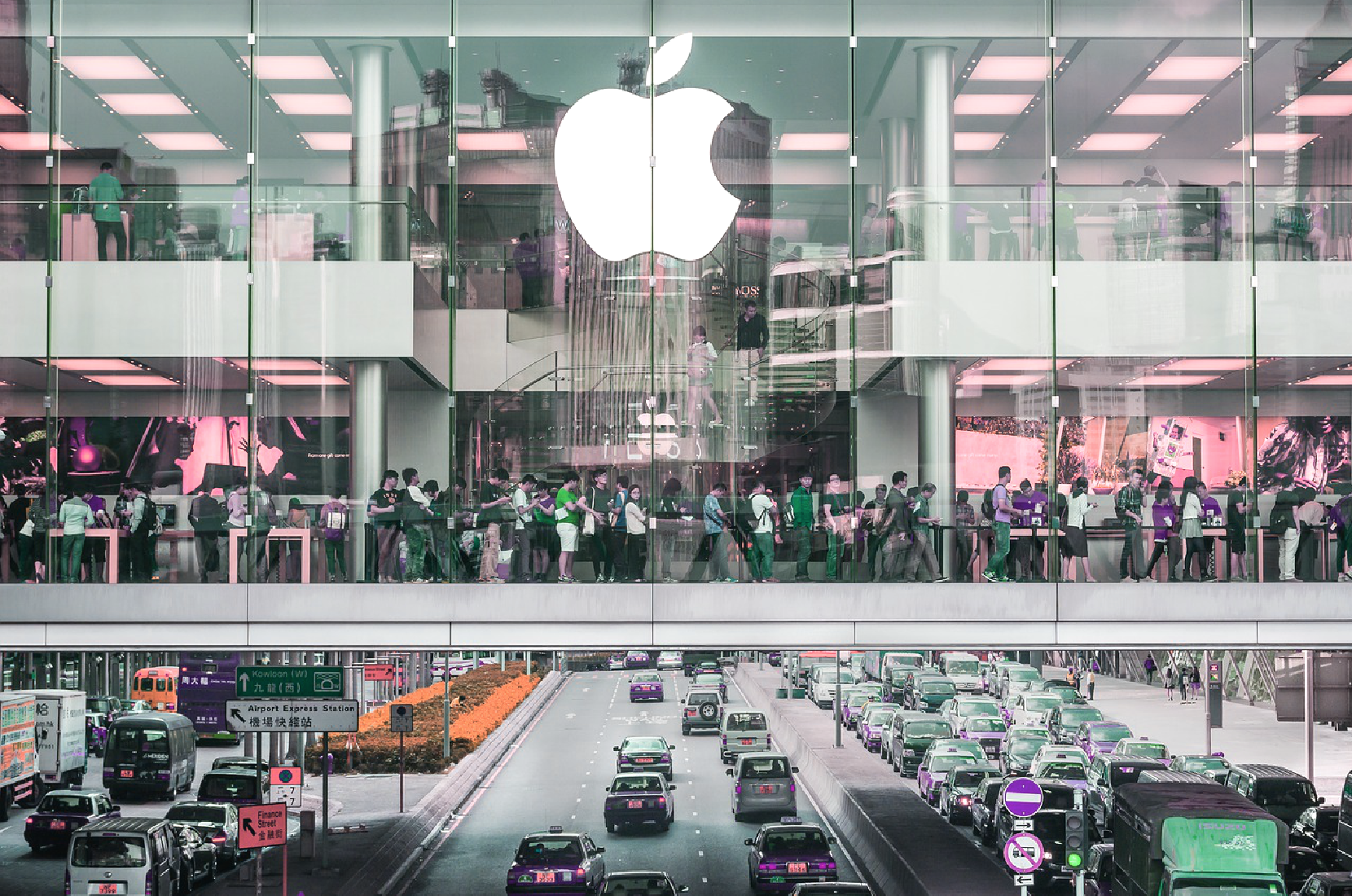 “We think [cryptocurrencies are] interesting. We think it has interesting long-term potential.”

Dan Ives, an analyst at Wedbush Securities, says crypto assets could be a good fit for the tech giant.

“This would be a major shot in the arm for crypto if Apple headed down this path. Given where Apple strategically is focused, a move into crypto could make sense given its sights on further monetizing its consumers over the coming years.”

Bailey also believes Apple Pay and Apple Card will play a leading role in the future of payment technology.

Apple entered the mobile payments industry in 2014 by launching Apple Pay. When the service was introduced, the tech firm said it would “transform” the mobile payment industry by providing an intuitive and secure method of making payments via easy-to-use apps.

Apple’s management hasn’t revealed how many active users Apple Pay has, however the platform handles almost a billion transactions per month. Since its release in 2014, the number of US merchants accepting contactless payments has jumped from only 3% to more than 70%, Bailey notes.

While Apple begins to explore cryptocurrencies, social media giant Facebook is already developing its own stablecoin, Libra, which will be backed by a basket of fiat currencies. Facebook’s crypto project is scheduled to launch in 2020, however it might be postponed due to regulatory challenges.

According to a survey conducted by financial analytics firm Cindicator, analysts believe that retail behemoth Amazon is the most likely tech leader to announce the launch of its own cryptocurrency.

However, Amazon’s management has said it’s not currently developing a blockchain-based digital currency.

Last month, Binance, the world’s largest cryptocurrency exchange, revealed that it’s working on a project called Venus, which will create “localized stablecoins and digital assets pegged to fiat currencies across the globe.”

Venus will be competing for market share with Libra and other crypto-related initiatives launched by leading tech companies. The company’s first stablecoin, Binance USD (BUSD), was just approved by regulators in New York.