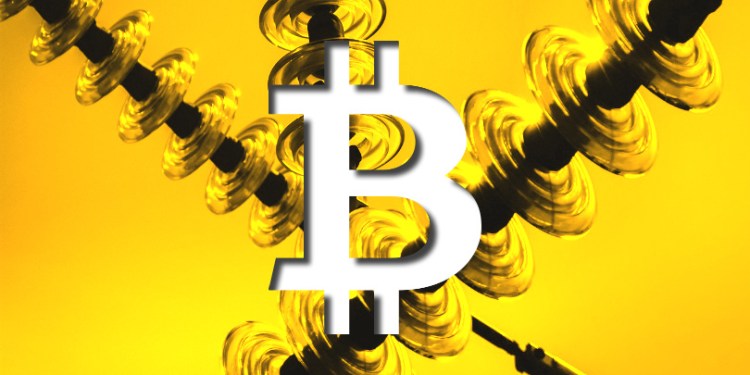 ShapeShift CEO Erik Voorhees posted the analysis on Twitter, which uses the “power law” distribution model to track BTC’s potential trajectory in the years ahead. Starting in 2010, the model compares the relationship between BTC’s “normal” price mode and its “bull” mode by creating two corridors.

By comparing the relationship between the two bands, analyst Harold Christopher Burger says the numbers show BTC will hit $100,000 no sooner than 2021 and no later than 2028. Thereafter, he says BTC will begin a long-term climb to $1 million.

Here’s a look at the latest analysis from across the cryptosphere.

NewsBTC – XRP struggling to continue higher against the US dollar