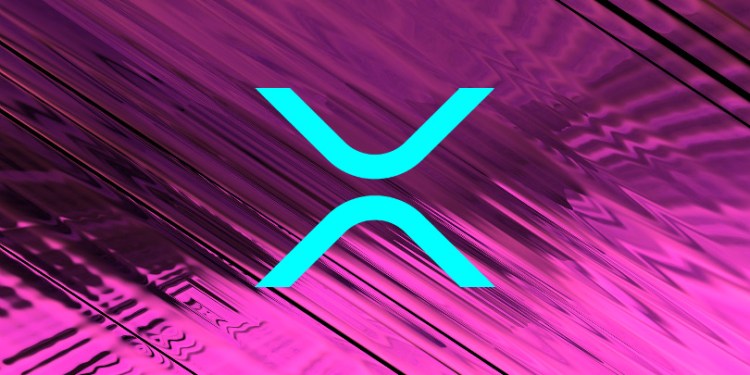 Ripple chief technology officer David Schwartz is addressing the company’s ownership of approximately 60% of all XRP in existence and its routine sale of the digital asset.

In a series of tweets, Schwartz says the XRP Ledger remains decentralized despite the company’s holdings.

“Ripple owns a lot of XRP and is one of the most interested participants in the XRP ecosystem. But XRP is an open digital asset that anyone can use however they please and Ripple does not own or control XRP itself or the decentralized XRP Ledger on which it moves.”

When asked about Ripple’s over-the-counter (OTC) sale of millions of dollars in XRP each month, Schwartz says no digital asset ecosystem is perfect and notes that Bitcoin miners sell some of their BTC to pay for the cost of doing business.

“[So] do Bitcoin miners. Of course Bitcoin miners have to give most of it to semiconductor and power companies and can’t invest it into the Bitcoin ecosystem…

We designed a system that doesn’t take millions of dollars a day to agree and be secure and that provides better performance, scalability, and decentralization as well…

I’m not trying to say Bitcoin’s bad, I just think it’s not fair to compare XRP to some imaginary perfection rather than the actual assets most similar to it in market presence, size, and so on.

I think Bitcoin is great and I’m not particularly interested in people who want to criticize XRP on areas in which it is superior to Bitcoin.”

Schwartz also talks about the early days of Ripple, and the company’s efforts to outline the distinction between Ripple the company and the token XRP.

In retrospect, I wish we had named things differently. Each step made sense at the time, but the end result is a bit of a mess.