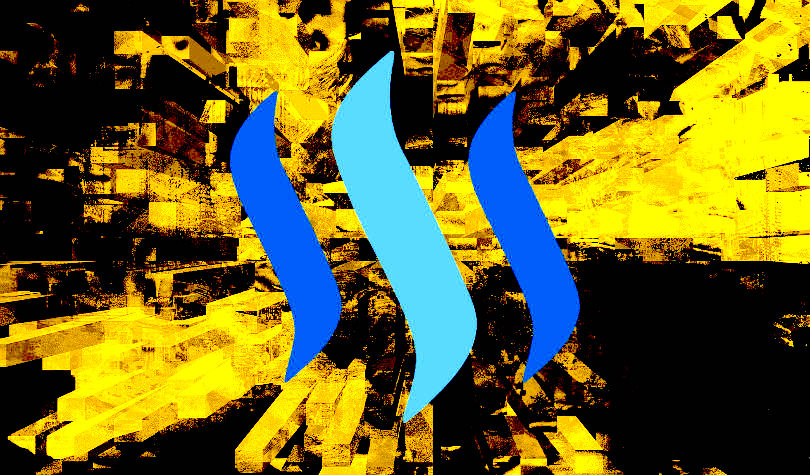 Steemit is now up and running after a major bug brought it to a halt.

The blockchain-based blogging platform went down over the weekend due to a loophole in its rewards system. Steemit is designed to let users vote on their favorite content and reward authors in its native token called STEEM.

However, when the platform broke down, it began trying to pay out huge sums of STEEM all at once.

“When paid out, these votes were attempting to receive trillions in STEEM. This was caught by other assertions that instructed the blockchain to halt block production and prevent the unintended behavior from impacting any reward distribution.”

The team behind Steemit says it discovered a complex mathematical issue was the root of the problem. Developers say at this point, any and all rewards that were handed out in error have been reversed.

“The bug was especially resistant to detection because the problem was not with the mathematics backing the curation reward curve, but subtleties in the integer-based approximation of a square root. The bug was the result of subtle behavior in the new curation rewards curve that lead to votes being able to have a curation reward weight of -1, which, when stored in an unsigned field, resulted in a computed value of 2^64 – 1.”

Steemit is planning to release a comprehensive retrospective of what happened in the coming weeks.