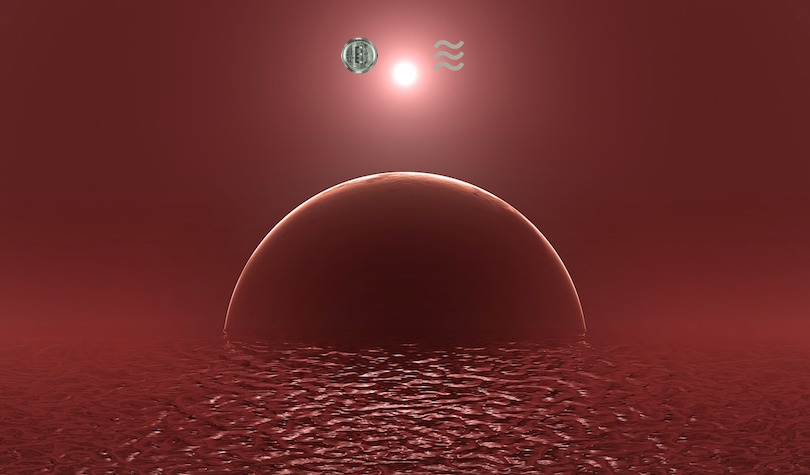 Union Square Ventures co-founder Fred Wilson, an investor in Twitter, Tumblr, Meetup and Foursquare, among other tech companies, has been known as a strong supporter of Ethereum (ETH). In 2017, he predicted that Ethereum’s market cap would surpass that of Bitcoin by the end of the year. As the prediction didn’t come to pass, Wilson says Ethereum is disappointing, and he is withdrawing his support.

“It has shown the way to so many important things: smart contracts, programmable trust-free computing, potentially proof of stake, and a lot more. But it remains hard to build on, scaling issues abound, and many developers are looking elsewhere,” he said.

Bitcoin has evolved into “digital gold”

Wilson, who has always believed Ethereum will overtake Bitcoin (BTC) as the number one crypto asset, has recently acknowledged that Bitcoin is now digital gold. In a post on his blog, he also adds that Facebook’s Libra has a brighter future.

“In some ways, Bitcoin is the one protocol that has found lasting product-market fit. In terms of a censorship proof digital store of wealth, there is nothing that comes close to Bitcoin. There are some protocols, like the privacy-focused ones, that offer similar and in some cases better use cases. But for the most part, Bitcoin is our digital gold…Stablecoins, including Facebook’s plans for Libra, are a bright spot.”

His pessimism about Ethereum may have been driven by its slow pace of price gains despite Bitcoin making tremendous progress. Ethereum currently accounts for only ~7% of the crypto market and some analysts think it may be crashing further.

Banks are hostile to crypto

Wilson has doubled down on his support of crypto, saying he is long on the industry as its future is bright. However, he laments that regulators and banks around the globe are hostile towards the industry. Although cryptocurrency has not gone mainstream and “very few do anything with crypto other than buy, sell, and mostly hold,” he is confident that the future will yield great things.