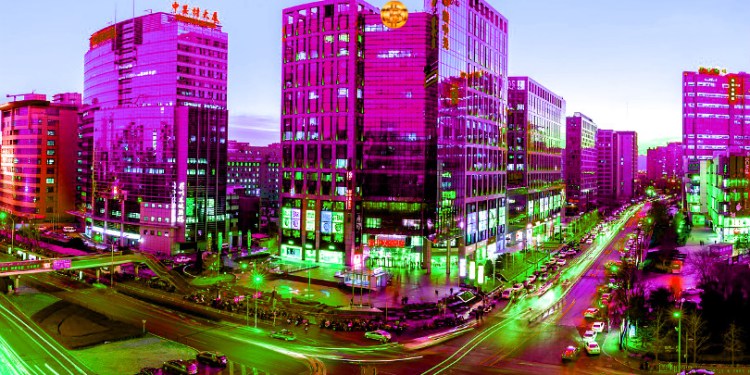 New analysis shows that as the Chinese yuan continues to flounder, Bitcoin is moving in the opposite direction, suggesting that the flagship cryptocurrency is being used as a hedge against the devaluation of China’s national currency, the renminbi, which is one of the world’s major reserve currencies.

Bitcoin is exhibiting a strong inverse relationship to the renminbi, according to Bloomberg’s 30-day correlation analysis.

Researcher at the London School of Economics, Garrick Hileman, says the inverse correlation “became more evident also in April and May, and as the tensions ratcheted up with the deterioration on U.S.-China trade relations.”

Hileman, who is also the research director at Blockchain.com, notes,

“There’s corroborating evidence for this, in that people in Asia were paying more for Bitcoin than elsewhere when the yuan fell. You can see it in the premium price paid sometimes for Bitcoin in exchanges like Huobi that primarily cater to Chinese.”

Interest in Bitcoin has continued to rise following a Chinese court ruling in July. It clarified that the world’s largest cryptocurrency is protected property by the nation’s legal framework.

China is also finalizing plans to launch its own digital currency, which will reportedly be similar to Facebook’s Libra and could compete against the US dollar in international financial markets.

The deputy director of payments at China’s central bank says the coin will be designed to help the country maintain its foreign exchange sovereignty, reports Reuters.

“Why is the central bank still doing such a digital currency today when electronic payment methods are so developed? It is to protect our monetary sovereignty and legal currency status. We need to plan ahead for a rainy day.”