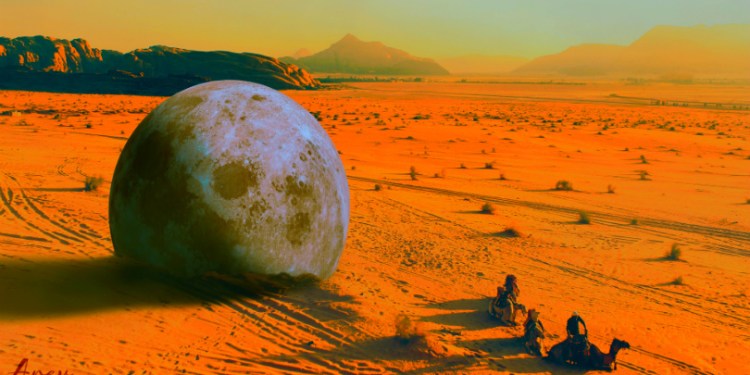 As Bitcoin swings up and down in the $10,000 range, traders are looking to chart the short-term path ahead.

Analyst and crypto writer ‘Nunya Bizniz’ who has 4,700 followers on Twitter says that if a previous BTC pattern holds, the leading cryptocurrency is set for a big move to the upside.

In the past, when Bitcoin has three or more negative weekly candles in the midst of an overall bull run, the asset soon begins to rally, according to Bizniz.

Occasions where Bitcoin had 3+ consecutive negative weeks within a bull trend. pic.twitter.com/tthihB64Rf

Fellow analyst Kiril Nikolaev says the pattern actually holds as far back as 2013.

Meanwhile, analyst Josh Rager says if BTC can smash through $12K, it will likely be on track to test its 2019 highs.

To break the trend and close a higher-high, we want to see price break the last level at $11,983.

This is the last major area of supply/demand in 2019 and can assume for price to retest yearly highs after a close above.”

But not all traders are feeling confident in the short-term outlook for BTC.

An analyst at Bravado Trading who calls himself Bitcoin Jack told his 10,000 followers he thinks BTC is heading for a significant pullback.

Jack says Bitcoin is locked in a descending triangle.

And an additional Elliot Wave analysis, which predicts future price action by identifying crowd psychology that manifest in waves, indicates BTC is heading to $7,400.

I think this is the most likely scenario for $BTC

Bleed our way to 7.4K in a falling wedge bottom in early November

From there we push in to breakout and throttle full force, making our way back above $10K late November or in December and set course for near ATH towards halving pic.twitter.com/j5lXXkuqYT

Meanwhile, Bizniz is still highlighting a tweet posted in January that explains why some crypto enthusiast remain bullish for the long term.

Why buy Bitcoin, you ask? pic.twitter.com/NyDyUZMqUR