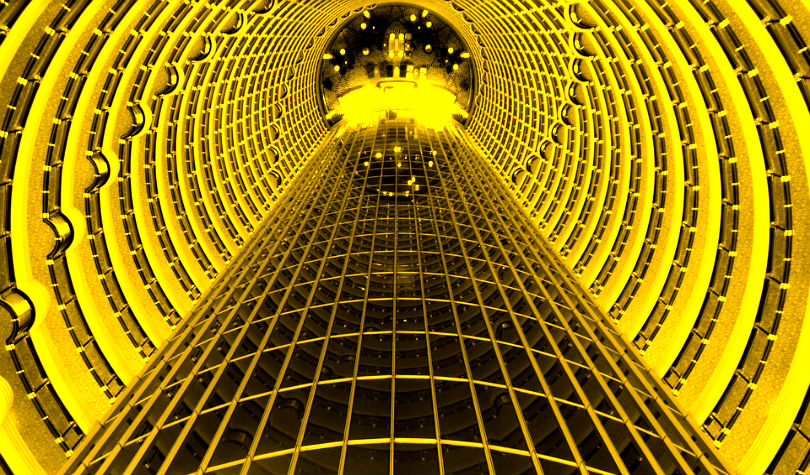 Crypto influencers and companies, such as the investment firm Grayscale and merchant bank Galaxy Digital, are increasingly pushing the narrative that Bitcoin is a store of value as strong as gold.

The multi-million dollar marketing campaign features a set of TV commercials airing across the US.

Today we unveiled our #DropGold TV commercial. We think it's a #MustWatch

Now, according to a senior analyst at Bloomberg Intelligence, the price of BTC is beginning to prove their case.

In a new note to clients, Mike McGlone says Bitcoin is maturing into a viable alternative to the precious metal.

Similar to gold, McGlone says he believes macroeconomic factors will likely offer a strong backbone for the price of Bitcoin.

“Bitcoin is maturing into a digital store-of-value akin to gold.

McGlone’s comments come on the heels of a separate report from Bloomberg highlighting analysis that indicates BTC is emerging a hedge against the devaluation of China’s national currency.

Despite the increasing narrative, crypto analyst and economist Alex Krüger says Bitcoin is clearly an uncorrelated asset – but asserts it’s far too early to tell if BTC is a macro asset.

“I wouldn’t comment on this would I not be constantly exposed to a whole industry claiming how bitcoin is driven by gold/yuan/stocks/the dollar/etc. It often feels like mass delusion, not that different from the ‘this is a new paradigm, not a bubble’ narrative of late 2017…

Bitcoin is not *yet* a macro asset. It should become one as the market matures, as it’s increasingly seen as digital gold and is a hedge against the TAIL-RISK of fiat systems collapsing, i.e. a put option on central banks without expiry.”