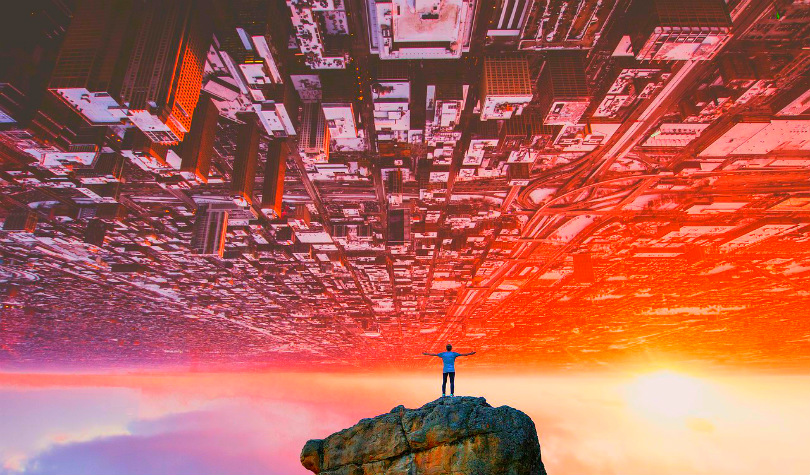 Crypto analysts are weighing Bitcoin’s potential path ahead, as the leading cryptocurrency struggles to stay above the key psychological support level of $10,000.

A popular analyst known as Dave the Wave tells his 13,000 followers on Twitter that if Bitcoin repeats its pattern from the last big rally in 2017, it may be poised to drop to $7,000 or lower in the short term.

If you're wanting to compare current price development to early 2017 then at least the 7K range is within striking distance…. pic.twitter.com/DtQfo6C2eR

Fellow analyst Jonny Moe tells his crew of 16,000 he’s also feeling bearish on BTC’s short-term prospects, sharing a chart that compares the launch of Bakkt to the launch of CME’s Bitcoin futures in late 2017.

But according to Moe, the drop will be short-lived. He believes Bitcoin is poised to reach all-time highs in the new year.

GUYS, WE'RE STILL GOING TO NEW HIGHS IN 2020, THERE IS NO NEED TO BE UPSET

“I’ve heard people say that being involved in Bitcoin is a game of speculation. Some say it’s all about FUD, FOMO, Fear and Greed or following the crowd. I call BS. Let’s look at the data! Here are 21 Bitcoin charts from Coin Metrics that tell a different story.

The amount of data being stored on the blockchain has been increasing constantly, regardless of the price. Why do people want to transmit data on the Bitcoin blockchain? It’s all about trust and the ability to transfer value without asking permission!”

Meanwhile, the latest crypto forecast at Bitcoinist analyzes the potential upside for BTC, outlining what it will take to power a short term rally.

More consistent buying pressure needs to come to fruition in order for bitcoin to see a bullish breakout of the falling wedge and re-test the breakout point at $10,500.”

Here’s a look at the latest analysis from across the cryptosphere.