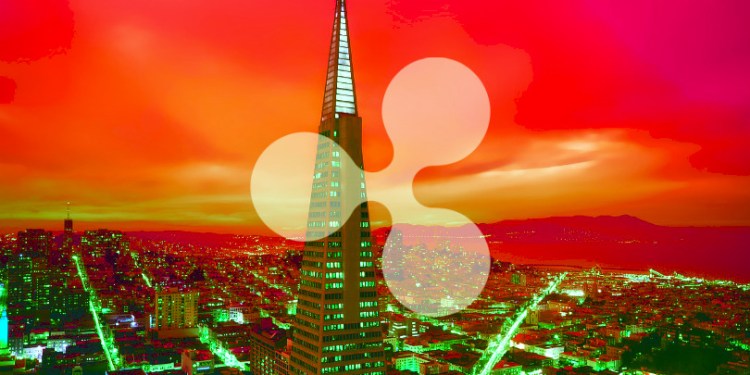 Ripple is taking a hard look at how it can expand its reach beyond the cross-border payments industry.

The company’s senior vice president of product management, Asheesh Birla, told the Change the Wave podcast the company is exploring how it could play a direct role in the emerging world of micropayments.

So if you go into parts of the emerging world, a $10 loan is a big deal. It’s called a microloan. I think you could do that blockchain in a way that you couldn’t do [with other technology].”

Birla didn’t mention whether XRP might be involved in a Ripple-led micropayments platform.

Last month, the company revealed it will invest 1 billion XRP in Coil, a web content monetization platform designed to give people a way to reward content creators in XRP as well as other crypto and fiat assets.

Birla says Ripple’s diverse group of employees is pushing the company to think outside of its headquarters in the San Francisco Bay Area and beyond the borders of the US.

The problem with global cross-border payments was actually acute in places like Latin America and a lot of the emerging markets around the world. We would never have guessed that having grown up in the United States. It took diversity. It took their perspective. That changed the course of Ripple. Our hottest markets are outside of the US. They’re in Africa, they’re in the Middle East, they’re in Southeast Asia and they’re in Latin America. And it’s diverse perspectives that pushed us into that area.”

According to Birla, he’s also interested in launching a new Ripple office in another US city, partly to open the doors to new talent.

“I have a strong passion for bringing more kinds of diverse talent into Ripple. One thing that I’m focused on is [whether] there is an opportunity to open up another development center for Ripple in another part of America that we can bring job opportunities to and also tap into a resource that’s not fully exhausted like the Bay Area’s engineering talent.”