Big Banks, Tech Giants, Regulators and Crypto Startups: Who Are the Libra Killers?

by Nuno Correia
in HodlX 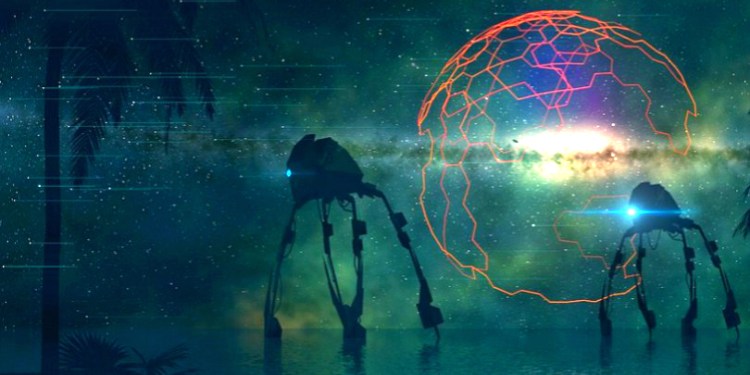 Perhaps the most over-hyped crypto project to make headlines, Facebook’s Libra hasn’t even set a release date yet but has received an onslaught of praise and criticism from the crypto community and regulators alike. The rapid influence Libra has had on the blockchain ecosystem is staggering, causing established blockchain companies to rapidly accelerate their plans in order to be first to market and not let the tech behemoth’s planned foray into the space steal all the limelight, however warranted. Any such plans have yet to be nailed down and are not likely to come to fruition for the best part of a year.

Since the news broke, there has been a wave of industry announcements. Binance revealed an open blockchain project called Venus, which will focus on developing localized stablecoins on a global level while China’s central bank, the People’s Bank of China (PBoC) is reported to have fast tracked the development of its central bank-issued digital currency (CBDC) after Libra was revealed.

The youngest Bitcoin millionaire, Erik Finman similarly felt the industry aftershocks from Libra, launching crypto P2P payment app Metal Pay, which he referred to in a Twitter post as “the Libra killer”.

Regulators are human too

While the reaction from regulators was expected in the crypto space, it came about faster with Libra, as a company like Facebook stepping into the crypto space put the entire industry under the spotlight and heightened scrutiny. We actually feel this is positive as it will speed up the process of adoption and awareness towards blockchain technology.

Generally speaking, the natural human reaction to something we don’t fully understand is fear and rejection and we are simply going through that process. Think about the reaction of the guy riding his horse once he saw a car passing by for the first time. Now imagine that this guy was a horse wagon seller, the biggest one in town. The next phase is all about helping external parties to fully understand the technology and creating a legal framework to support it.

Nothing new to see here

The Libra concept is quite innovative from the standpoint of a huge company like Facebook driving it. The idea itself is something that humans have been researching for decades and was first widely adopted through Bitcoin, so nothing new here. There are still many issues to be addressed if we were to use a cryptocurrency as legal tender and a means of exchange. It is only a matter of time before a decentralized currency – whether a currency issued by Libra or a currency issued by a central bank – will be widely adopted. Which cryptocurrency will eventually achieve mainstream adoption? It’s simply too early to tell.