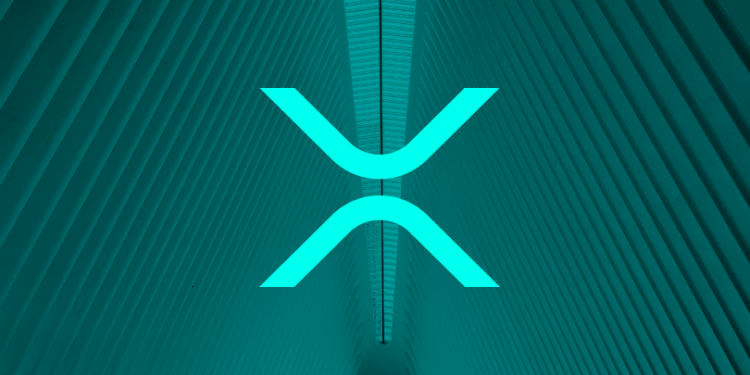 The crypto influencer who created a petition asking Ripple to stop selling XRP is taking the first step toward forking the third largest cryptocurrency by market cap.

Late last month, Crypto Bitlord put Ripple on notice, saying he would launch an effort to fork XRP in 60 days if Ripple doesn’t stop selling portions of its holdings to crypto exchanges and institutions.

Now, Bitlord has sent out a tweet to his 102,000 followers to let them know he’s created a channel on Discord called “Ripple One” that will be used to discuss the fork.

Proud to announce the #RippleOne discord channel has opened!

This is where we will begin structuring the $XRP fork planning our new future ??

On Thursday, Ripple CEO Brad Garlinghouse addressed the fork for the first time, telling CNN that anyone can fork the open-source XRP ledger if they choose.

“When people talk about forking technologies, you have seen Bitcoin forked multiple times. You have Bitcoin Cash, BSV, Bitcoin Diamond, I can’t name them all. There’s four or five forks of the Bitcoin blockchain. Bitcoin, obviously, the primary BTC, has remained the most notable.

But in the same way, people can take XRP, an open-source technology, and hypothetically they could fork that if they chose to do so.”

Ripple says it’s slowing down sales of XRP this quarter after selling $251.51 million in XRP in the second quarter of this year. The company has sold a total of $1.1 billion worth of XRP since 2016, according to The Block.

Ripple owns about 60% of the total supply of XRP and Garlinghouse says he doesn’t think the company’s sale of the digital asset has any impact on its price.

But you’re talking about XRP trades an order of magnitude of a billion dollars a day of activity, according to CoinMarketCap. So I don’t think anybody’s in a position to really manipulate those prices.”