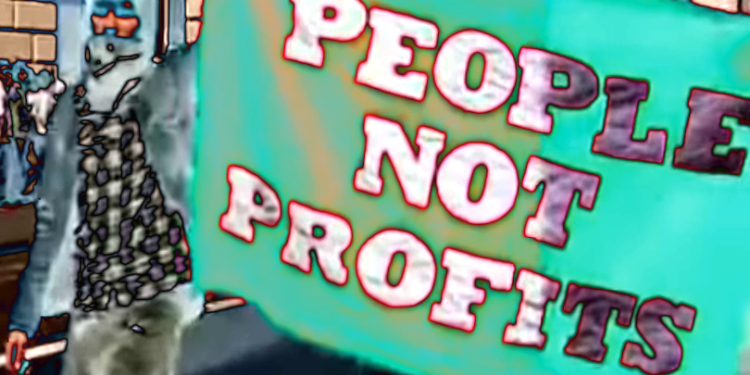 Ethereum creator Vitalik Buterin is spotlighting a new cryptocurrency from the co-founder of Occupy Wall Street, the socio-economic movement that swept across the US in 2011 in response to wealth inequality.

According to creator and social activist Micah White, Sparkle is the world’s first redistributive currency. It aims to solve the same problems that Occupy Wall Street attempted to tackle by using Ethereum. Billed as a “better money”, White says, “When the rich spend Sparkle, the poor receive their share.”

“Here’s how Sparkle works: every time Sparkle is bought or transferred, 2% is taxed and redistributed to the entire economy.

This 2% tax is a transaction tax reminiscent of the Tobin Tax or Robin Hood Tax with one key distinction: the proceeds of the tax are redistributed proportionally to everyone in the economy. The system does not penalize being wealthy — after all, the wealthy will receive a greater share of the transaction tax — and still it rewards the poor.

Imagine if we all benefited from the luxury consumption of the elite.”

Responding to White, Buterin supports the main idea of Sparkle but suggests different ways to distribute the 2% tax.

“I actually like this! My main issue with redistributing the tax to hodlers is that in practice wealth inequality tends to be higher than income/consumption inequality so this could backfire. I have some other ideas for where I think the funds from the tax pot should go.” 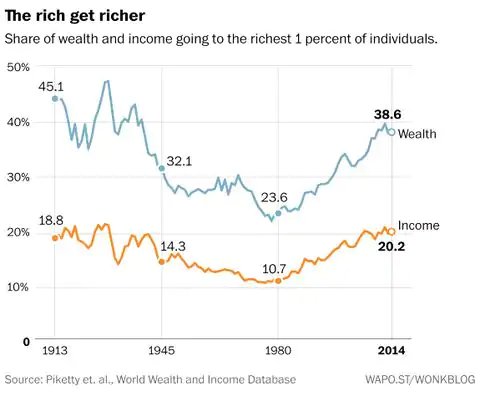 “Particularly I agree with E. Glen Weyl @glenweyl that more egalitarian ethereum applications do need to bite the bullet and find a good way to represent people and not just coins.

In general I’ve always found the idea of having a “tip” enforced by social norms that goes to fund public goods in some way a really cool idea.

Ideas of where the tax pot should go: The “obvious default” is per-person UBI [universal basic income]. But I actually think quadratic funding (see https://papers.ssrn.com/sol3/papers.cfm?abstract_id=3243656… and https://medium.com/@RhysLindmark/a-visual-representation-of-liberal-radicalism-d99b0a70c8b8…) is even more interesting and cooler.”

White says he was invited by the Ethereum Foundation and that he’ll be speaking at DevCon, the upcoming Ethereum conference for developers and researchers.

“Would love to chat more in person at some point.”