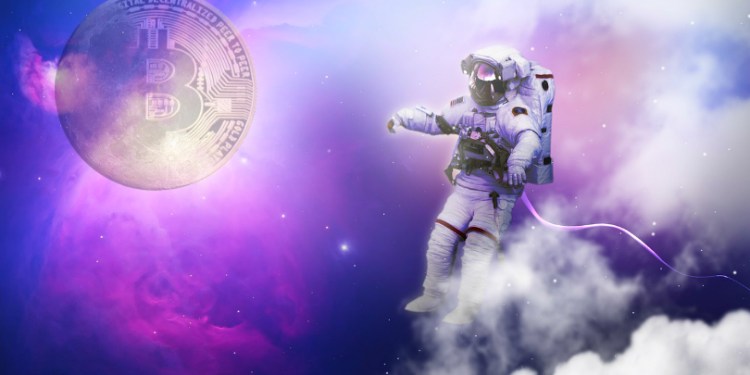 The co-founder and head of research at Fundstrat says a healthy S&P 500 will be a major catalyst for the next Bitcoin bull run.

In a new interview on CNBC’s Fast Money, Tom Lee says BTC has thrived when the S&P 500 is doing well.

“Bitcoin has stalled recently because the macro outlook has stalled. In a world without trend, Bitcoin doesn’t go up. So I think the next big catalyst is a decisive breakout in the equity markets because once equities reach an all-time high, Bitcoin becomes a risk-on asset.

We published a piece today showing our clients that if you look at the last 10 years and take the three or four best years of the S&P, they’ve all coincided with the best years for Bitcoin. So Bitcoin does best when the S&P is up more than 15%.”

As for the narrative that Bitcoin is also emerging as a hedge against economic uncertainty, Lee says it’s a possibility, although he believes this summer’s on-again, off-again global financial concerns didn’t help BTC.

“Bitcoin may be ambidextrous. It works well in a risk-on world. But as you start to get nervous, then you treat it like digital gold. What we had in the summer was neither environment. It was a market that looked like it was on the precipice. It looked like it could fall but it never did. And I think stuck in that trend was bad for Bitcoin.”

“I think that we’re inching closer. Our base case has been for a second-half rally in the S&P 500 to greater than 3,125. All-time high is around 3,025. I think we’re going to surpass that soon and it would be bullish for Bitcoin.”

As for when altcoin season may begin, Lee says he thinks it’s likely to happen once Bitcoin breaks through to a new all-time high.

“I think there’s a bit of sobering around alts in that some are useful but [people] aren’t really sure how to trade the whole group. So I think what may end up playing out is the S&P hits a new all-time high. Bitcoin reaches an all-time high, which is not too far away for Bitcoin. And then I think it would likely lead to the start of alt season.”

Bitcoin has fallen 12% from its June peak, and @Fundstrat's Tom Lee says one unexpected thing could propel its next move higher. pic.twitter.com/tny5hDm6lw