Facebook’s Libra Set to Launch Next Year Despite Global Backlash 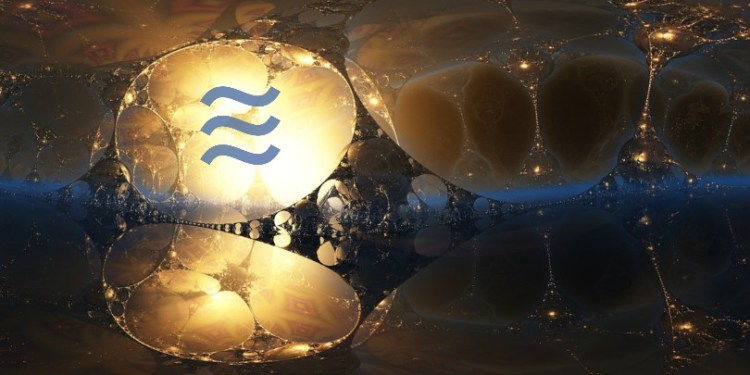 Facebook’s Libra stablecoin is scheduled to launch at the end of 2020, despite ongoing blowback from governments around the world. According to an executive from the Libra Association, the new digital asset that aims to revolutionize global finance is on track for its release date without any significant detour due to policymakers and their concerns.

Experts are calling it a “gateway drug” to cryptocurrencies with a target audience of billions. Policymakers, however, including leaders from the US, Germany and France, are calling for a moratorium amidst broader efforts in Europe to block its authorization.

In a joint statement issued by finance ministers Bruno Le Maire of France and Olaf Scholz of Germany at a meeting of euro zone finance ministers in Helsinki last week, the politicians claim that cryptocurrencies can destabilize economies and “monetary sovereignty of European states and also pose risks to consumers, reports Reuters. They want to make sure the new currency never touches Europe.

According to the statement,

“France and Germany consider that the Libra project, as set out in Facebook’s blueprint, fails to convince that those risks will be properly addressed.”

In fact Libra is shaping up to be a fierce rival to the European Central Bank which is reportedly planning to unveil a public digital currency that could make Libra pointless. As governments race to compete by developing their own digital currencies, the Libra team, supported by Facebook’s scope, power and sphere of influence, remains steadfast in its ambitions and is not backing down.

“We are firmly maintaining our launch schedule, between the end of the first half of the year and the end of 2020.”

“We will not become a new BlackRock. This is why the fears about the destabilizing aspect that this reserve could have on the monetary policy of the central banks whose currencies appear in our basket do not seem to us to be justified. It is their monetary policies that will influence the Libra through the basket, and not the other way around.”

As regulators join a mounting chorus of opposition against Libra, critics are narrowing in on why Libra has kicked up so much dust and caused so much trouble, well in advance of its launch.

In an opinion piece published by the Washington Post, Graham Steele, the staff director of the Corporations and Society Initiative at Stanford Graduate School of Business, writes,

“This is the real threat of Libra. Facebook could eventually open its own bank and provide a full suite of credit and payment services. Under that arrangement, it could offer favorable credit terms and faster transactions to customers who use its banking services at affiliated retailers.

Conversely, Citigroup could open an online retailer, offering lower prices to its bank customers. Either of these scenarios would spell trouble for small banks and retailers forced to compete on an unlevel playing field against big businesses with outsize market power.”

“Libra being set to launch in 2020 means that large, powerful companies are telling worldwide regulators and Congress – ‘Take your concerns and letters and hand wringing and shove it. We dare you to try to stop us.’ Beyond Libra, this is big for what it means for government power.”