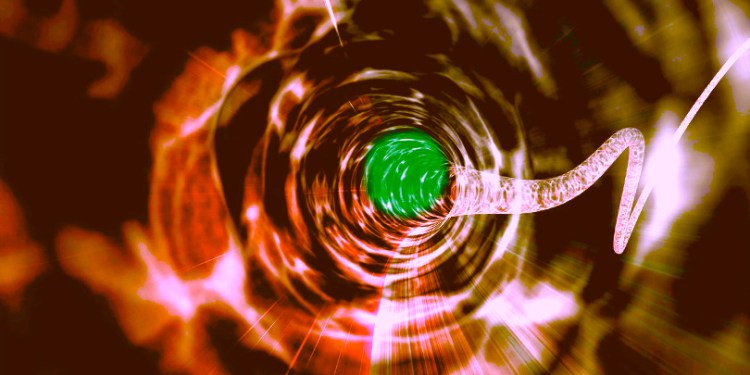 More traditional banks are warming up to the idea of conducting business via blockchain platforms using cryptocurrencies. From Bitcoin to Ethereum to government-backed digital currencies, blockchain-based transactions are demonstrating advantages in terms of speed and transparency.

Bank of New York Mellon, which has $1.7 trillion in assets under management, will be serving as the administrator and transfer agent for Bitwise Asset Management’s Bitcoin (BTC) exchange-traded fund (ETF), according to an updated S-1 form submitted to the US Securities and Exchange Commission (SEC) on September 11.

However, BNY Mellon as well as accounting and legal firms working on behalf of Bitwise, will only fulfill their assigned duties if US regulators approve Bitwise’s Bitcoin ETF application.

Earlier this year, Bitwise submitted its proposed rule change to the Securities Act of 1933 in order to list its Bitcoin ETF on NYSE Arca. The firm’s ETF application has not yet been approved, as regulators remain concerned about the potential for manipulation in digital currency markets. The SEC will be reviewing the ETF application on October 13.

On September 12, Santander, the world’s ninth-largest financial services company, announced the issuance of a $20-million bond directly onto the Ethereum blockchain. According to Santander’s management, it’s the world’s first bond to run entirely on a distributed ledger technology (DLT) network.

The Spanish financial giant used an ERC-20 token to represent the multi-million dollar bond, which was settled with another set of Ethereum tokens residing in a different account.

The buyer, one of Santander’s companies, purchased the bond at market price. During the transaction and exchange of the tokens, Santander held the cryptographic keys.

After the purchase order was finalized, the funds were transferred to the buyer via the blockchain. The bond will be maturing after one year, and has a 1.98% rate of return (per quarter).

While the transfer involved units of Santander Group, mitigating risk, the successful transaction demonstrated the viability of moving bonds via Ethereum.

The Bank of Venezuela is planning to become the nation’s first financial institution to provide clients the option of conducting transactions both in crypto and fiat currencies.

While Maduro’s Petro has largely been regarded as a failed currency that was introduced in an effort to circumvent US sanctions, Bank of Venezuela’s clients say their accounts now contain a new module for a crypto wallet that appears to be in its early stages of development.

While the option is currently live on user accounts, it does not appear to provide any significant functionality, reports news outlet Decrypt. 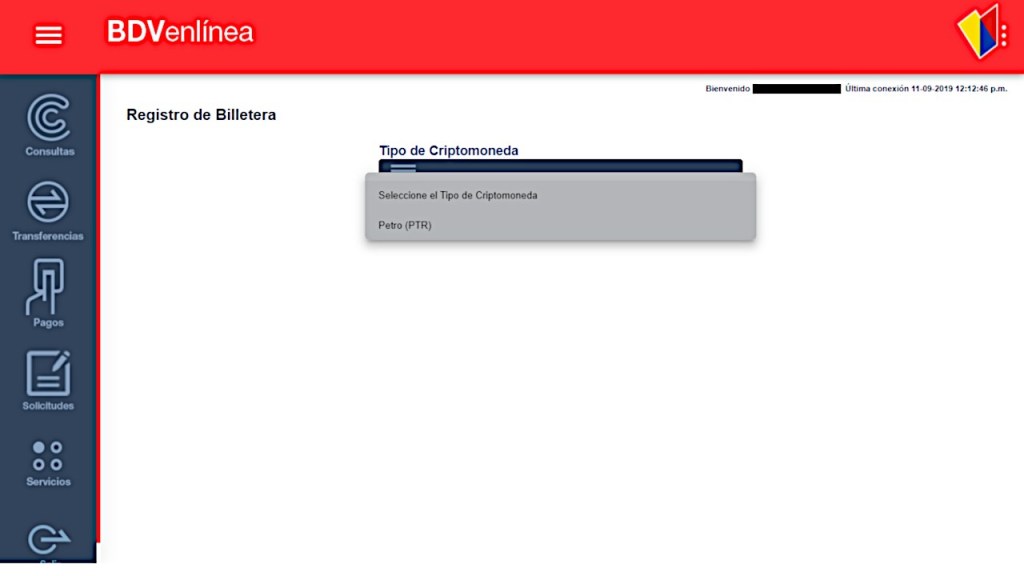 Currently, users are only able to transfer Petros through the official web wallet and trade the tokens via approved local exchanges such as Amberes, Bancar and Criptolago. The Petro is currently trading at around $60.

Bank of Venezuela’s move appears to be part of a state-led initiative to encourage local citizens to use cryptocurrencies as the country’s national currency, the Bolivar, has become practically useless due to hyperinflation.