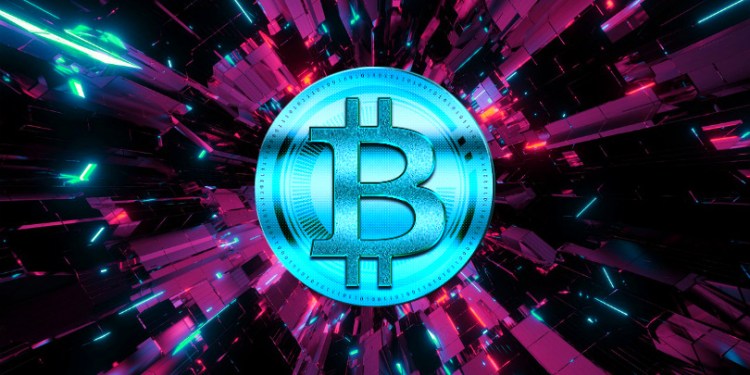 In a new interview with BlockTV, the tech entrepreneur who was an early investor in Skype, Hotmail, Tesla, SpaceX, Twitter, Coinbase and Robinhood, among other companies, says his quarter-million-dollar estimate for the world’s largest cryptocurrency is a lowball figure.

“I hit the number on the head when I predicted $10,000 three years before it hit $10,000, and it happened within a week of my prediction, sort of like the spirits have been with me. At $250,000 – means that Bitcoin would then have about a 5% market share of the currency world.

And I think that may be understating the power of Bitcoin.

As it becomes easier for people to use, and as people decide – if I’ve got a choice between Bitcoin and fiat today, they might choose fiat because fiat seems easier to pay Starbucks or whatever. But longer term, if people pretty much can do whatever they can do with fiat with their Bitcoin, they’re going to make the decision that they’re going to like Bitcoin better than fiat, because they know that their fiat will depreciate in value because naturally people have a natural inflation rate in their governments.

I had a great experience with the president of Argentina. I went down there because I was pretty curious. One of our entrepreneurs said his family had built and lost their fortune three times in his lifetime, and he was only 30 years old. And they had lost it all to currency manipulation.

I went and I told the president about Bitcoin. Then I came back about two years later and I said, ‘The last time we talked Bitcoin was at $10,000 and now it’s at $4,000 but your Argentinian peso has dropped from $.075 to $.025. I’ll make you a bet. I’ll bet you that Bitcoin does better than the Argentinian peso over the next year or two.’

He hedged a little bit and I said, ‘Well look, if the Argentinian peso does better, I’ll double my investment in Argentina. And if Bitcoin does better, you make Bitcoin a national currency – the way Japan has or New Zealand.’

At first he said, ‘What do you mean?’ Then he realized that other countries had done it, and he got very interested and he went back and looked into it.

But, horribly, Argentina has gone the other way and they have made dollars illegal so everybody is stuck with these pesos. So once again, the Argentinian community – anybody who builds value there – anybody who’s an entrepreneur who builds great value tends to lose their fortune due to currency manipulation. So definitely, Argentina is going to be a great market for Bitcoin.”

Draper says the turning point will be when people can easily do with Bitcoin what they can do with dollars.

While Draper says Bitcoin will reach $250,000 in about three years, he also weighs in on what he thinks will happen in two decades.