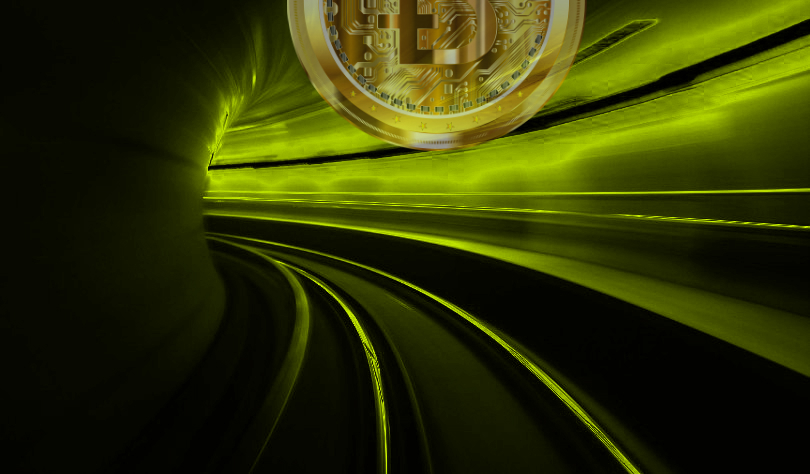 Initially announced in March of 2018, Hedera’s public launch means developers are now able to build decentralized applications on the network – currently in a beta testing phase that’s expected to be completed in 2020.

Hedera Hashgraph’s developers say the network is due to expand from the handful of DApps that are already up and running to the many more they anticipate from new builders. While the mainnet will undergo scheduled maintenance and some throttling as new nodes and features are added to enhance performance, it already reportedly achieves speeds of 10,000 transactions per second (TPS) shattering Bitcoin’s 7 TPS, Ethereum’s 15 TPS and XRP’s 1,500 TPS.

“To ensure the availability of Hedera’s services to all participants during this initial phase, API calls for all mainnet network services will initially be throttled. Cryptocurrency transactions will be limited to 10,000 transactions per second, and both the smart contract and file services will be limited to 10 calls per second. Such throttling restrictions are expected to loosen over time.”

Supported by blue chip companies such as IBM and Deutsche Telekom, Hedera will challenge the limits of existing blockchains by applying a different methodology to tackle scalability and security.

Using a patented codebase in an open network to prevent code splits and forks, the network is designed to facilitate micropayments that its developers say are faster, more secure and more scalable than all of the leading cryptocurrencies.

According to the whitepaper,

“The hard forks that Bitcoin and Ethereum have experienced have arguably damaged the network effect of their corresponding currencies, creating confusion and uncertainty in the marketplace. Similarly, the explosion of altcoins (and the dubious legitimacy and value of many of them) does not engender the necessary confidence in businesses and consumers considering adopting cryptocurrencies.”

“In blockchain… if two blocks are created at the same time, the network nodes will eventually choose one chain to continue and discard the other one, lest the blockchain “fork” into two different chains.

In hashgraph, every container of transactions is incorporated into the ledger—none are discarded—so it is more efficient than blockchains.”

While no license will be required to build on top of the open network, Hedera’s Open Access platform requires developers to go through a KYC process.

“However, after Open Access, users will be able to create Hedera accounts indirectly through third-party applications. It will be up to those applications, based on the type of application and its legal obligations, to determine whether users must verify their identity.”

While members of the crypto community question Hedera’s technology as well as its ability to race past open blockchains Bitcoin and Ethereum, Hedera is starting to distribute its native tokens, HBAR, to investors who participated in the company’s crowd sale that raised $124 million last year.

You can check out the full announcement here.