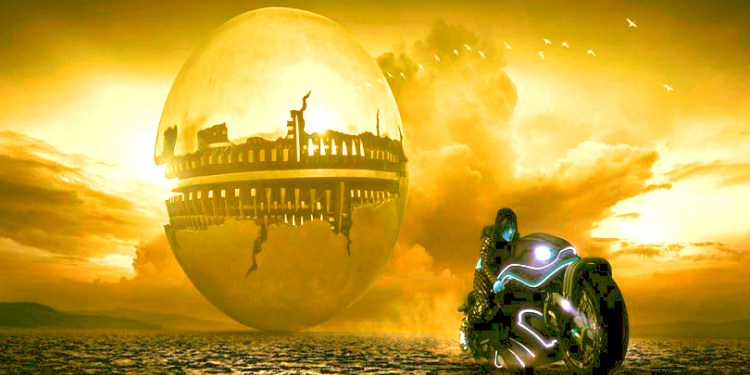 In a new episode of DataDash, Merten says he’s looking for three signals indicating a market rally. So far, two of those three signals have been confirmed.

The things that I want to analyze in the sense of being critical of myself and also making sure that I don’t stay too biased on one view – I want to look for a few key things. Luckily, two of the three things I’ve been looking for are already confirmed.

We’ve broken out of the upper channel of the weekly RSI, so now we have room again to start the trend lower. Along with that, the squeeze momentum indicator on the weekly is a really good sign as well. You can see as we started to decline in the squeeze momentum, that’s when we topped out on Bitcoin dominance in September…

The third thing I’m looking for: I like to use the moving average convergence/divergence. I like to use it on longer-term timeframes. On weekly charts and monthly charts. So I’m waiting for it to have a cross here and continuing to prove that the momentum is picking up for the downside. And we just haven’t gotten that yet. So I’m going to wait for that before I really start stacking my altcoin positions.”

Right now, Bitcoin is down while the rest of the market remains in the green.

Amid extremely low volatility, CoinDesk’s Omkar Godbole is expecting a big move for Bitcoin in the short term. But in which direction is unclear.

“If history is a guide, then BTC could soon witness a big move on either side. Technical analysis theory also states than an extended period of low volatility is often followed by a big move.

While the record high hash rate (miner confidence) is calling a bullish move, the technical charts are beginning to favor the bears.”

Here’s a look at the latest forecasts from across the cryptosphere.

NewsBTC – Price showing many bullish signs, with initial support near the $0.3000 level