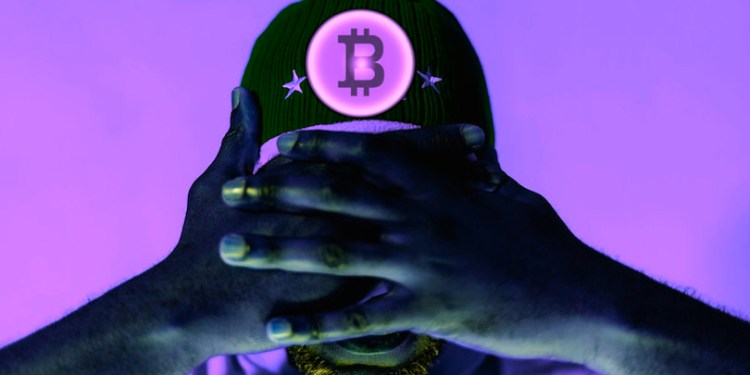 Metropolitan Books released Snowden’s memoir, Permanent Record, on Tuesday. It was met by the same-day announcement that the Department of Justice has filed a civil lawsuit in Virginia claiming the former CIA employee and NSA contractor has breached his secrecy agreements with both agencies by not submitting his manuscript for pre-publication review.

Snowden, who has been living in exile in Russia, sparked a worldwide discussion about privacy and surveillance when he leaked classified government documents in 2013 that revealed how far intelligence agencies go to spy on their own citizens.

The DOJ says the American government is entitled to all the proceeds “Snowden and his
agents, assignees, or others acting on his behalf have derived, or will derive, from the publication” of his book.

“As a direct and proximate result of Snowden’s breach of his contractual and
fiduciary duties, the United States has been damaged and irreparably harmed by, inter alia, the undermining of confidence and trust in the CIA, NSA, and their prepublication review processes, thereby hampering the ability of those agencies to perform their respective duties, including the protection of sensitive national security information.

Additionally, Snowden has been, and will continue in the future to be, unjustly enriched in the amount of profits, advances, royalties, and other advantages resulting from the unauthorized publication of his book.”

A few hours later, Snowden, a noted supporter of cryptocurrencies and blockchain technology, said the lawsuit will be a good thing for Bitcoin.

Bitcoin, which operates without permission from a central authority, empowers people to move value from peer-to-peer, without the potential for censorship by third parties.

in conclusion this is good for bitcoin

Snowden says the lawsuit is already proving to be great advertising for his book.

“The government of the United States has just announced a lawsuit over my memoir, which was just released today worldwide. This is the book the government does not want you to read.

It is hard to think of a greater stamp of authenticity than the US government filing a lawsuit claiming your book is so truthful that it was literally against the law to write.

The publisher should print excerpts from the government’s furious objection to the publication of this book on the cover of every copy. I’m not sure I’ve ever seen a book that both the CIA *and* the NSA consider too dangerous to be read.

Hours after the United States government filed a lawsuit seeking to punish the publication of my new memoir, Permanent Record, the very book the government does not want you to read just became the #1 best-selling book in the world. It is available wherever fine books are sold.”