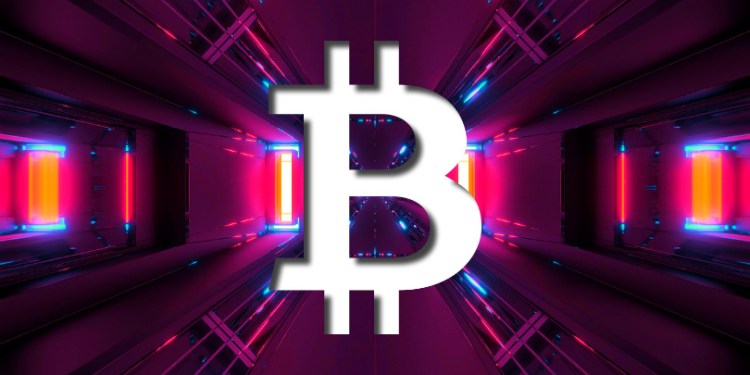 The CEO of crypto investment bank Galaxy Digital says the cryptocurrency industry is still in its infancy.

In a new interview with The Block, Mike Novogratz compares Bitcoin’s timeline to gold, and says he thinks BTC is emerging as a supplement for the precious metal.

“We are early. We’re still in elementary school as an industry. When you think about it, Bitcoin is 10 years old, Ethereum is what? Four years old.

Gold is 3,000 years old and while I fundamentally believe Bitcoin is going to supplement people’s gold allocation, right? If you think of it, Bitcoin is digital gold, more and more people are buying into that.”

As for the price of Bitcoin, he thinks it will continue to consolidate around $10,000 in the short term.

“You’re getting a bigger and bigger cheerleading team that has influence. You’re also creating more and more ways, easier ways for people to buy into Bitcoin. I think that train is working. It’s not going to go straight up — we went up from $3,000 to $14,000.

I got criticized on Twitter for saying I should have sold more. And then I bought some back. And I think we’re going to consolidate around here for a while and the next leg is gonna be a big leg higher…

If you think about the macro narrative in the last 14 months, it’s Bitcoin, Bitcoin and Bitcoin. Bitcoin outperformed the index by 150% this year and so it’s a staggering macro trend.

The other piece was retail, right? Give Barry Silbert tons of credit that he got this Bitcoin trust thing up and running before the regulators said no one else can do it. He has a kind of quasi-monopoly on this quasi ETF. He’s done a great job. That’s a great product, a great asset management product. I’m envious.”