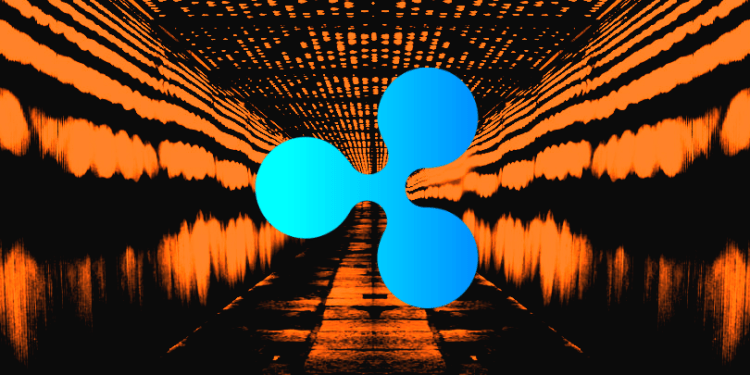 Ripple just filed a motion to dismiss a lawsuit claiming it illegally sold XRP as an unregistered security.

The motion states that the plaintiff, Bradley Sostack, who filed his case in early 2018, waited too long. It states that the statute of repose requires him to make his case within three years of the initial offering in 2013.

It also notes that XRP is not an investment in Ripple, based on several factors.

“Purchasing XRP is not an ‘investment’ in Ripple; there is no common enterprise between Ripple and XRP purchasers; there was no promise that Ripple would help generate profits for XRP holders; and the XRP Ledger is decentralized.”

Crypto lawyer and general counsel at Compound, Jake Chervinsky, says Ripple’s motion to dismiss is a “well-crafted and tactically effective response to the complaint.”

But he calls it a disappointment to anyone hoping the case would clear up whether XRP is a security once and for all.

“Ripple just filed a motion to dismiss the XRP securities class action. The motion is perfectly designed to delay the case as long as possible and is deeply unsatisfying for those of us who want a ruling on whether XRP is a security…

For example, Ripple argues that the plaintiff didn’t file the case soon enough, allege XRP purchases from Ripple directly, allege an offer or sale of XRP in California, allege that Ripple’s statements influenced his purchases, [or] plead certain claims ‘with particularity.’

But Ripple *doesn’t* argue that XRP is not a security. Yes, the motion states Ripple’s view that XRP is a currency, not a security, but doesn’t ask the court to rule on that issue and doesn’t analyze it at all, aside from repeating the elements of the Howey test in a footnote.”

Chervinsky says he’s personally agnostic on whether XRP is a security. Due to the complexity of Ripple’s motion to dismiss, he thinks it will take another year for the case to resolve.

“So, what happens now? Assuming the current briefing schedule holds, the plaintiff will file an opposition by October 4. Ripple will file a reply by November 4. The court will hear oral argument on January 15, 2020. Then we wait for a decision, likely for another few months…

Eventually I expect this case will settle, because that’s how virtually all securities class actions end up (unless dismissed). But settlement usually doesn’t happen until after the class certification stage, and we won’t get there for a *very* long time. Think early 2021.”

You can check out Chervinsky’s full tweetstorm here.