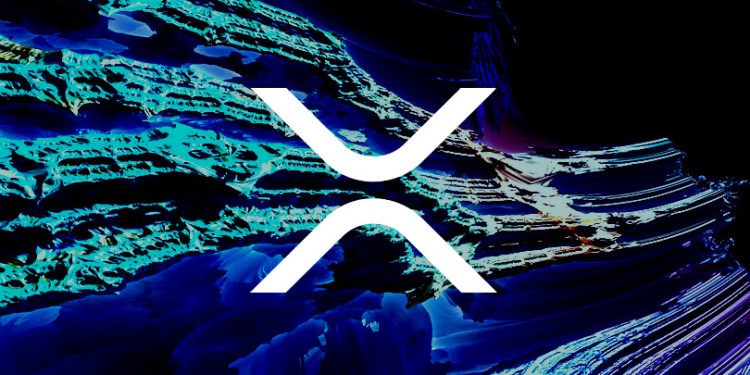 The CEO of MoneyGram is revealing a sneak peek at the company’s early experience with the digital asset XRP.

In a new interview with Gulf Business, Alex Holmes says he’s impressed with XRP’s ability to move across borders in a matter of seconds. He also points out the crypto asset’s lack of global liquidity.

“Ripple has large distributed blockchain technology and an interesting crypto coin like XRP can cross borders in seconds. What they don’t have is pools of global liquidity in fiat currency.

We, however, have pools of money across the world and our speed is only enabled by the ability to pre-fund and move money in advance. One system is really fast but lacks liquidity, the other has massive amounts of liquidity but is inherently slow.”

Ripple and MoneyGram announced their new partnership in July. Ripple bought $30 million worth of shares in the company, with the option to purchase another $20 million over the next two years.

In the long run, Holmes says he thinks cryptocurrency could emerge as a serious competitor to cash markets – which presents a “scary thought” for central banks.

“If cryptocurrency can translate into fiat currency, it can be disruptive to cash markets. Most governments understand that, but most governments fear that too.

As much as governments don’t like having cash in the system, they’re also worried about crypto which isn’t a currency of their country – a scary thought for central banks and governments who wonder how can they control and run a country if they don’t have control over their currency.”

However, despite going live with the technology, MoneyGram has not confirmed whether it has started using xRapid to settle transactions on its customers’ behalf.