Arthur Hayes Says Satoshi Will Never Be Heard From Again, Predicts BTC on Track to Hit $100,000 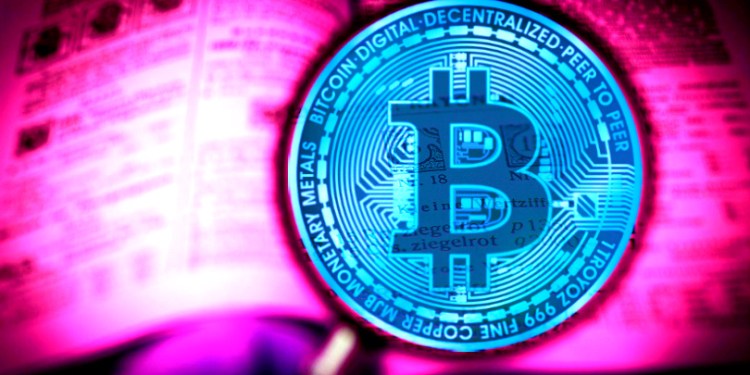 Arthur Hayes, CEO of the Bitcoin Mercantile Exchange (BitMEX), the world’s largest cryptocurrency derivatives trading platform, says crypto markets will have a direct impact on how traditional assets are traded.

At the Milken Institute Asia Summit in Singapore, Hayes said traders in traditional markets will be getting less sleep in the future. Via Bloomberg,

Once you get away from that and understand that everything will be digital in the next 10 years, you realize that Bitcoin might become an important part of the future economy.”

The Wharton School of Business graduate said he remains extremely bullish on Bitcoin.

As for the debate on the identity of the anonymous creator of Bitcoin, Hayes says his, her or their identity will probably remain a mystery forever.

BitMEX continues to battle with the U.S. Futures Commodities Trading Commission (CFTC), which is investigating whether the exchange illegally allowed US residents to trade on its platform. BitMEX says it does everything in its power to prevent American citizens from doing so.

Volumes on the exchange dipped after the investigation was revealed in July, but Hayes says business is still booming and the company is on a hiring spree.

While speaking at the event, Hayes himself did not directly address the CTFC investigation.