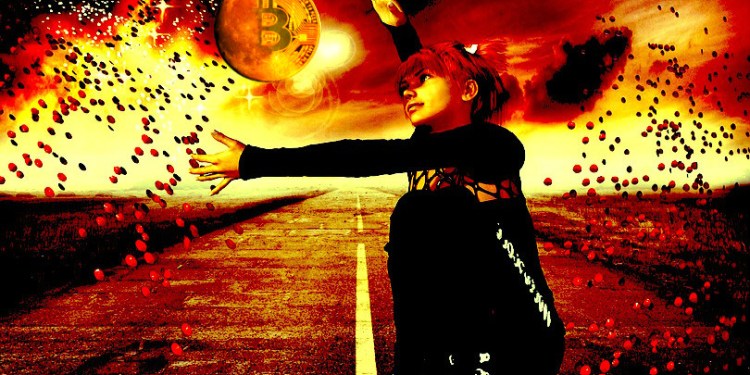 The crypto community is reacting to a new report claiming Google has achieved a massive breakthrough in quantum computing.

According to the Financial Times, a leaked document written by Google’s researchers says the company has achieved “quantum supremacy.” In other words, Google has created a quantum computer that can perform a calculation that no other computer on earth has the power to process.

“A paper by Google’s researchers seen by the FT, that was briefly posted earlier this week on a NASA website before being removed, claimed that their processor was able to perform a calculation in three minutes and 20 seconds that would take today’s most advanced classical computer, known as Summit, approximately 10,000 years.”

Quantum computers use the properties of atoms and molecules to create systems that can simultaneously explore multiple possible solutions to a problem.

Many experts believe quantum tech could be used to crack the modern methods of cryptography that keep the internet secure.

The threat to the world of cryptography is real enough that the National Security Agency (NSA) is now working to create new techniques that are resistant to quantum computing.

News of Google’s apparent breakthrough made it to the front page of the cryptocurrency subreddit, where crypto proponents pondered the potential impact the advancement could have on blockchain technology.

The question is if and when quantum computing can crack the long strings of letters and numbers known as private keys, which Bitcoin users need to access their funds.

So far, Google’s researchers say their quantum computer can “only perform a single, highly technical calculation,” indicating it will still take years until the technology can solve real-world problems.

But according to the document cited by the Financial Times, Google expects the tech to evolve at twice the speed of traditional computer processors.

Steve Brierley, an adviser on quantum technologies to the UK government, says Google has taken a major leap forward.

“It’s a significant milestone, and the first time that somebody has shown that quantum computers could outperform classical computers at all. It’s an amazing achievement.”