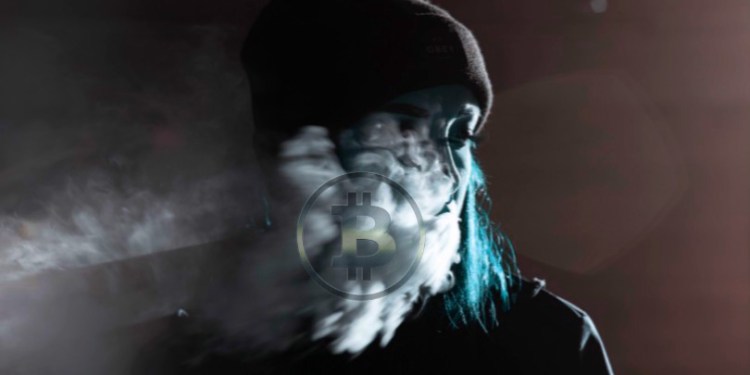 Movie star Kate Winslet was used to pimp a fake cryptocurrency dubbed “Bitcoin Code.” The Oscar winner’s image was lifted and placed on fake ads by con artists claiming she has profited from a “wealth loophole.”

Winslet, who starred in Titanic (1997), the world’s highest-grossing film for 12 consecutive years until the release of Avatar in 2009, was tipped off by UK-based news outlet The Mirror.

“We alerted her to posts quoting a fabricated BBC news interview in which she appears to push people to invest £300 by trading a cryptocurrency – digital money – called Bitcoin Code.”

The get-rich-quick scheme claims investors will rake in a fortune.

The fake ad urges readers to sign up with a £300 deposit in addition to £50 to buy an auto-trading program. The Hollywood A-lister is also quoted as saying,

“It will NOT be around forever, so do not miss out.”

According to a report by Cointelegraph, the ad is part of a phony Bitcoin investment platform allegedly launched by tech entrepreneur Elon Musk who promises 4,000% ROI.

The site, economicsworld[dot]info, hosts a string of fake endorsements and “backing” from high-profile billionaires Richard Branson, Elon Musk and Bill Gates, among others.