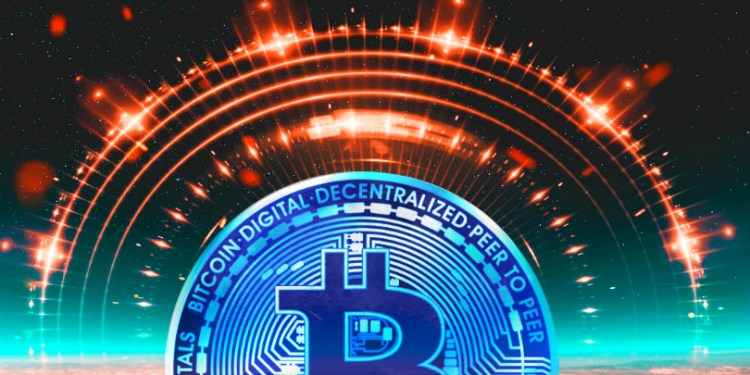 Crypto analysts are mapping out how low Bitcoin may go in the aftermath of Tuesday’s widespread crypto crash.

Trader DonAlt notes that BTC just broke out of a trading range it held for about 100 days. He tells his 121,000 followers on Twitter that he’s not willing to be a buyer yet.

“A range of 100 days just broke to the downside.

If this is a bullish shakeout it’ll be obvious once BTC reclaims $10k. If this is bearish I don’t want to be long.

Fellow trader Nick Cote says it won’t be long until we find out whether Bitcoin’s decisive move to the downside is a short-term pullback or a long-term change in momentum.

“Keeping a close eye on the 2W stoch. Momentum approaching the decision point of ‘is this a pullback’ or is this confirming a trend reversal, which would point to at least the $7,600 re-test.

Notice how the last bull run, we oscillated between 50 and 100.”

Analyst Alex Krüger is pushing back on the narrative that Bitcoin’s drop has anything to do with the macro economy and the stock market. He also doubts it’s linked to Bitcoin’s hash rate, which suffered a brief 40% flash crash shortly before the market began to turn red.

Krüger says he believes $7,000 is a good spot to start positioning long-term bets on the leading cryptocurrency.

“The BTC crash had nothing to do with the stocks crash, which responded to Trump’s UN speech and impeachment news.

Odds of the crash being related to the ‘mysterious’ (and brief) Bitcoin network hash rate drop are extremely low, as traders who sold planned to sell regardless…

What’s next? Bears in control until [the] price moves higher and sets in a bear trap (starting at 9300 breakout point, no later than 9500) or [the] next flush lower.

Meanwhile, NewsBTC analyst Aayush Jindal says he thinks Bitcoin’s move to the downside is just getting started, with $7,500 on the horizon.

“The price is currently correcting higher, but the $8,750 and $8,800 levels are preventing recovery…

Here’s a look at the latest forecasts from across the cryptoverse.

NullTX – ETH must move above $170 for bulls to make comeback