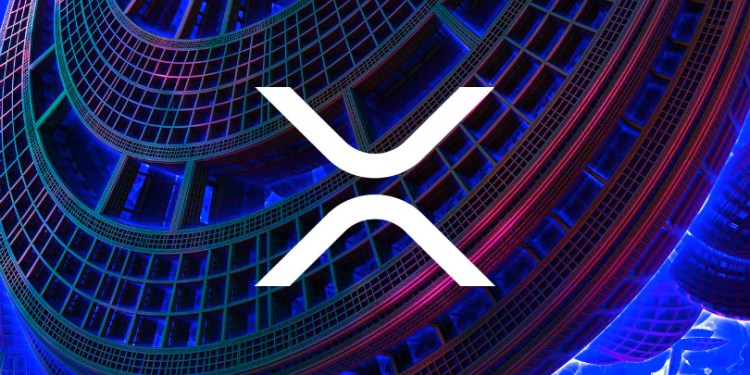 A new tweet from Bitcoin bull and co-founder of Morgan Creek Digital Anthony Pompliano is making waves in the world of crypto.

Pompliano, who recently said he’s “confounded” by XRP, now says he’s been introduced to the Ripple team and will likely reach out to the company’s CEO Brad Garlinghouse for an interview.

Someone just introduced me to the Ripple/XRP team, because @bgarlinghouse will be in NYC this week.

Should I record an episode of Off The Chain with him? If so, what should I ask him??

In a recent interview on the Life’s Tough podcast, Pompliano talked about his difficulty with understanding why XRP is needed to help banks and financial institutions move money.

“Frankly, I’m very confounded by XRP. Mainly in the sense that I think the software company behind it, Ripple – what their ambitions are makes a lot of sense. They would like to help banks transfer money more easily. That seems to be a very rational perspective and it’s something that if you’ve ever used a bank, you know it can be painful.

Pompliano’s new tweet on the potential interview triggered an explosion of suggestions from both Ripple and XRP supporters as well as skeptics and those in the middle of the road.

What are ripples expectations for regulatory clarity?
What ripple will do if the sec gives the clarity ripple wants? What if they don’t? What are his visions for ripple and xrp for the rest of 2019 and 2020? Any plans of working with the big banks in the US?

How does Ripplenet level the playing field and what will that mean for banks and FI's across the spectrum?

If everything goes according to plan and the marathon is won, what does that look like for Ripple in 5-10-20 years?

Happy to offer more if he accepts.

Ask him to explain this simple gif. pic.twitter.com/B8ZiqgC6vR

There's a difference between a BTC or ETH "advocate" and the CEO of a centralized token whose company controls the supply.?????

Instead of asking questions on how $XRP and $BTC compete with each other, ask how they benefit each other. The crypto space should be more supportive instead of constantly trying to trash talk other projects.

So far, whether the interview will actually happen remains up in the air.

Pompliano says he’s leaning toward having three or more people join the interview, but at time of publishing, neither Garlinghouse nor anyone on the Ripple team has offered their two cents on whether they are interested in joining the discussion.