Ripple Touts UK’s Classification of XRP As Exchange Token and Not a Security, Calls for Increased Crypto Clarity 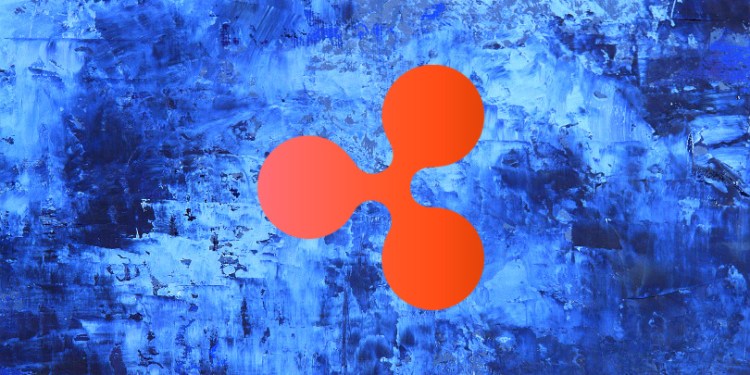 Ripple says it’s time for regulators around the world to update and offer clear guidance for digital assets.

In a new blog post, Ripple highlights a document from the UK Financial Conduct Authority that classifies XRP as an exchange token, not a security.

On July 31st, the FCA published its final guidance defining which crypto asset activities it regulates. An accompanying press release from the FCA lists XRP alongside Bitcoin and Ethereum as digital assets that the agency has declared are exchange tokens, which fall outside of the authority’s “regulatory perimeter.”

“Specifically, the FCA classifies digital assets as one of three types of tokens: exchange, utility and security. These classifications are critical because they define the use cases for each type of token. For example, XRP is classified as an exchange token because of its role in facilitating cross border transactions.

By issuing these classifications, the FCA makes it clear to companies which digital assets fall inside its ‘regulatory perimeter.’ Put another way, the FCA has demonstrated which types of tokens will be regulated as securities and which will not. The FCA has also made the framework flexible to account for evolutions in technology because it acknowledges that digital assets can move between classifications over time.”

Ripple is calling on the US and other countries to lead the way and offer businesses simple and direct regulatory guidance.

“So just as the U.S. helped lead on Internet regulations, the U.K. is taking important first steps to regulate digital assets and blockchain. There are a number of other countries around the world that have already proven friendly to blockchain technology – including Switzerland, Abu Dhabi, Thailand and Singapore – and many more that might take important cues from the FCA and co-learn their own regulations.

Countries that take the lead on these frameworks will be better positioned to attract capital, companies and jobs – particularly since blockchain technology is here to stay. Regions that have unclear guidelines should establish their own frameworks to remain competitive and avoid losing companies to better regulated markets.”

XRP’s stateside classification could have legal ramifications for Ripple as the company continues to battle a US-based lawsuit claiming it illegally sold XRP as an unregistered security.

Ripple recently filed a motion to dismiss the suit on technical grounds, stating that the plaintiff, Bradley Sostack, who filed his case in early 2018, waited too long.

The motion argues that the statute of repose required him to make his case within three years of the initial offering in 2013.