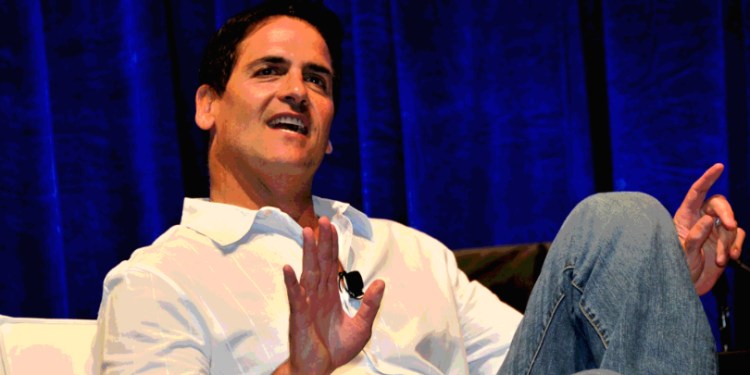 Billionaire Mark Cuban is putting his thoughts about Bitcoin, crypto and blockchain technology on the record.

In a new video for Wired, Cuban responds to a question on Twitter asking why he doesn’t support crypto assets.

Cuban says he doesn’t see any real-world use case for cryptocurrencies, and equates people who own Bitcoin to comic book, baseball card and art collectors.

“Here’s the thing about crypto, particularly Bitcoin. Bitcoin is worth what somebody will pay for it. Did you ever see someone who collected baseball cards and they were really, really proud of their baseball cards because they kept on saying they were going to go up in price? Comic books are the same thing, even artwork. There’s no real intrinsic value.

Crypto proponents point to various benefits of Bitcoin and crypto, such as their ability to move value across borders in a matter of seconds or minutes without the need to pay expensive fees to a third party.

They also highlight BTC’s use in countries such as Venezuela, where citizens facing hyperinflation have bought BTC to keep the value of their capital from falling off a cliff.

But Cuban says he thinks cryptocurrency is way too complicated for the mainstream, highlighting the risks involved in storing digital assets. He equates crypto holders to people who invest in gold.

“Crypto is a key that is so complicated for 99% of the population. Do you put it in a device? Do you print it out? How do you keep from being hacked? Who’s going to host it for you? It’s just so difficult that it’s only worth what somebody will pay for it.

So I say it’s like gold. Gold’s a religion. Now, people who are really into gold, they’ll tell you that if there’s a bad depression and things to go hell in a handbasket, if you own gold then you’ll be ok. [needs edit] No you won’t. You carry around a gold bar, someone’s going to hit your ass, knock you out and steal your gold bar. And it’s going to happen again and again and again.”

At the end of the day, Cuban says he’d rather have bananas than cryptocurrency or gold, although he is a supporter of blockchain technology.

“I’d rather have bananas. I can eat bananas. Crypto, not so much.

Look, I can make a great argument for blockchain. There’s a lot of applications and they’ll be used. But you don’t need public Bitcoin, BTC. You can create blockchain on your own without using all the available cryptocurrencies.

It’s not that I’m against cryptocurrencies. You just have to be very careful. At best, they’re a store of value.”