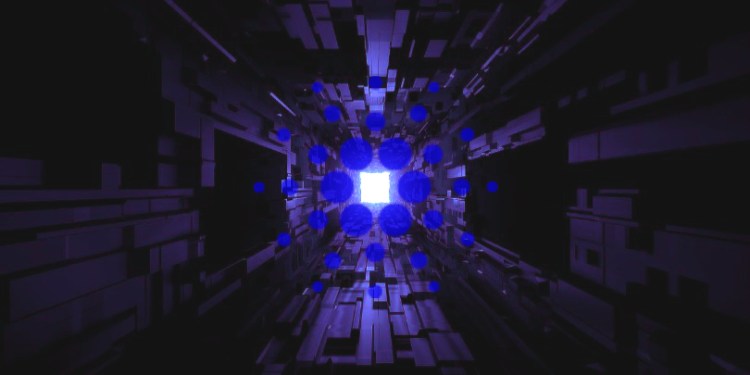 Charles Hoskinson, creator of Cardano and co-creator of Ethereum, is touting new developments made by IOHK, the foundation behind the development of Cardano, a fully open-source and decentralized public blockchain.

The cryptocurrency project, which uses its native digital asset ADA, is developing a smart contract platform that promises more advanced features than its competitors.

On Thursday IOHK announced the launch of the Shelley testnet, the first step in creating a network that’s “50-100 times more decentralized than other large blockchain networks” such as Bitcoin.

According to the development team,

“Not only that, but the entire Cardano network runs at a fraction of the power cost of equivalent proof-of-work blockchains, using the electricity equivalent of a single house, rather than a small country.”

Speaking on Saturday in Plovdiv, Bulgaria to celebrate Cardano’s second anniversary, Hoskinson mapped out an extensive vision for the public blockchain.

“All throughout 2020, we’ll be gradually, slowly but surely, adding features and functionality into Cardano … If you send something on our network, it can make it look like a Bitcoin-style push transaction circa January 3, 2009. And you can go all the way to a modern Cardano transaction and embed all kinds of interesting data inside that thing and enjoy the power of that.

Hoskinson says that he and his team, through a process of rigorous peer review, will be able to accelerate Cardano “beyond most, if not all cryptocurrencies currently in the market and coming on to market.”

“If all we accomplished was building a better bank or a better exchange or a better stock market, or clipping off a penny from a transaction that people send, or making wire transfers cheap, this would be an evolution and I guess it would make some people rich, and we’d be able to go home and say, ‘Yes, I did something.’ But it’s not meaningful.

The point of our industry is we’re providing a toolbox and a collection of visions of where we can take the world, where we can collectively decide on how to solve problems, whether they be environmental problems, whether they be problems of governance and wars or problems of resource allocations –without saying that there’s some central country in charge, like China or the United States. Or without building some sort of giant meta government that basically gets rid of the nation state.

That’s the magic of the blockchain industry. We, in a completely decentralized, libertarian, private way are having conversations about reinventing money and consent and property rights – the very structure of the world.”