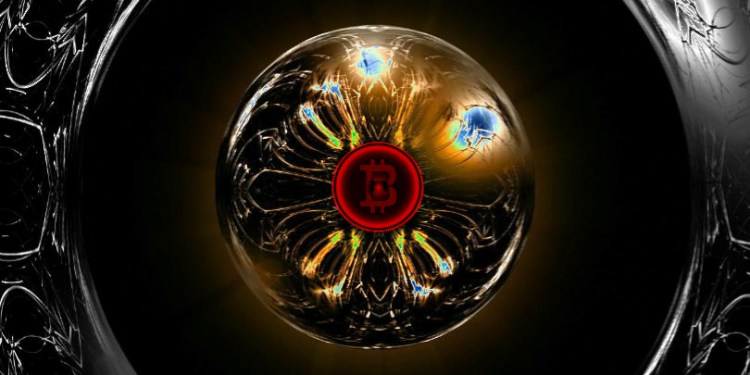 What contributes to the bullish sentiment of Bitcoin miners?

The crypto king set yet another record last week.

Bitcoin’s hash rate skyrocketed to 102 quintillion hashes for the first time in history, recovering from its low (31 EH/s) in December 2018. For those who have no clue, hash rate is the general measure of the processing power of the Bitcoin network. It is the speed at which a mining machine completes an operation in the Bitcoin code.

The Power of Hash Rate

During the mining process, blocks of verified transaction information have to be ‘hashed’ before they can be added to the ever-growing blockchain. To hash transactions, miners need to complete an intentionally difficult mathematical puzzle successfully. The hash rate is, therefore, a measure of how many times the network can attempt to solve this puzzle every second. The higher the hash rate, the better the mining opportunity as this could increase a miner’s ability to find the next block and receive the reward.

It’s also worth noting that the higher the hash rate, the more expensive it is for hackers to attack the network. Hypothetically, hackers need to take control of at least 51% of the hash rate of a PoW blockchain to start an attack to freeze the system, stop transaction verification, or benefit from double spending. In order to execute an attack, hackers not only must sacrifice the lucrative mining rewards they get from legitimately processing transactions, they also have to ‘buy out’ miners. The more miners invested in the network, the higher the cost of an attacker’s payout.

At time of writing, the Bitcoin network hash rate has gone past 102 quintillion hashes, driving Bitcoin’s two-week average hash rate to cross another major threshold. Reaching 85 EH/s, the mining difficulty was adjusted to a new record of nearly 12 trillion, jumping 60% since June 14, 2019.

Miners are fully aware that the record-high hash rate would eventually lead to more intense competition to obtain block rewards (i.e. a higher operational cost), yet the number of miners just kept on increasing?—?more than 600,000 powerful new machines came online within the last three months, according to data from crypto mining pool BTC.com.

Why are miners so confident about Bitcoin’s price?

Hodlers and the Bull Rally Ahead

The bullish sentiment stems from the scheduled Bitcoin halving next year.

In less than a year’s time, Bitcoin’s third reward halving will take place in May 2020, reducing the mining reward from 12.5 BTC to 6.5 BTC every 10 minutes as Bitcoin becomes more scarce. By that time, miners will be spending the same amount of money for a slashed-down reward?. I’s logical for them to start accumulating in advance and sell them against the higher demand in the bull rally. Miners’ interest in hodling translates into a less volatile market, allowing the price to stabilize and climb, as we’ve seen in the market before halving begins.

When miners are confident about making a profit in the long run and decide to hodl, the Bitcoin market faces less selling pressure, causing the demand to go up drastically. As more miners are expected to hit the market in the coming months before halving, it is only a matter of time before we see the bull strike again.