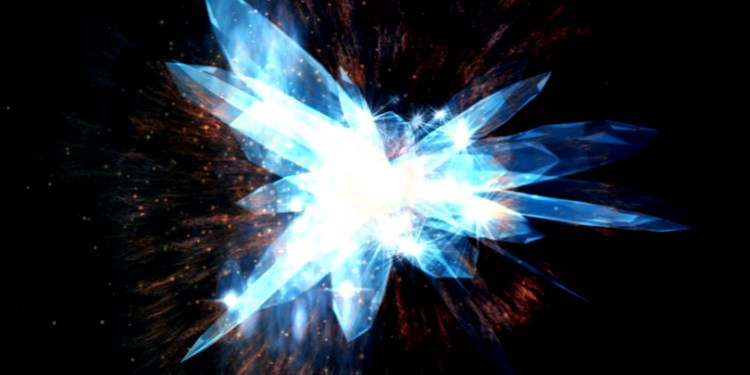 Blockchain technologists are stepping in to solve the issue of global supply chains and their connection to mines using child labors and operations funding drug lords.

Berlin-based blockchain company RCS Global has implemented an initiative that started in January at Societe Miniere de Bisunzu’s (SMB), a mine in the Democratic Republic of Congo that houses some of Africa’s largest deposits of coltan, reports Reuters.

Digital tags linked to the company’s blockchain network tracking mineral shipments can’t be stolen or auctioned off on the black market to the highest bidder like a traditional paper certificate. While recorded information could, however, be corrupted from the start if governments were to collude with miners, RCS Global expects that its blockchain can reduce the amount of infiltration.

“[The system] allows purchasers of SMB material to be sure that it actually comes from that mine site and is not smuggled into the supply chain from other mines, as much as possible.”

Such blockchain systems can be applied to help eradicate so-called “blood diamonds” that are mined through forced labor. Leading the mission are blockchain provenance companies such as Everledger which secured $20 million in funding last week from Graphene Ventures, Bloomberg Beta, Rakuten, Fidelity and Vickers Venture Partners, reports Venturebeat.

Everledger’s platform tracks origin and ownership changes along the supply chain, securely storing the information on a blockchain. It allows consumers and retailers to store, search for and view data on demand, permitting access to information about diamonds, gemstones and minerals, among other assets.

According to the company,

“We help the diamond industry respond to the global demand for responsible sourcing. At every step of the value chain, our partners are tracking the story of each stone, more easily and accurately than ever before…

Through unprecedented collaboration with miners, manufacturers, certification houses and retailers, we provide independent, tailored solutions for the industry.”

On Monday, the U.S. Customs and Border Protection (CBP), the largest federal law enforcement agency of the United States Department of Homeland Security, issued a detention order against companies in Zimbabwe that are suspected of producing diamonds using forced labor.

While natural diamonds are widely sought after, the mining and distribution process continues to stir controversy and concern about human rights violations.

According to an official statement,

“Under U.S. law, it is illegal to import goods into the U.S that are made wholly or in part by forced labor, which includes convict labor, indentured labor, and forced or indentured child labor. When sufficient information is available, CBP may detain goods believed to have been produced with forced labor by issuing a WRO. Importers have the opportunity to either re-export the detained shipments at any time or to submit information to CBP demonstrating that the goods are not in violation.”

Zimbabwe’s Secretary for Information, Publicity and Broadcasting Services, Mr. Nick Mangwana, tells local news outlet The Herald that the move by the US is misguided and is another attempt at issuing sanctions against the African country.

“The Government of Zimbabwe is baffled by the decision of the United States of America to issue a so-called Withhold Release Order for roug [sic] labour.

This is a regrettable development because the reason the US authorities are citing, namely that Zimbabwean diamonds are being produced under forced labour, is a blatant and shameless lie that will surprise even cynics amongst us.”

While blockchain, the technology that underpins Bitcoin, is primarily highlighted as a means to transform the financial industry by facilitating transactions between two parties without the need for a trusted intermediary, it also promises to grant legitimate provenance to products by forging a transparent and trustworthy track record.

Such immutable data can reduce the need to debate claims about the origin of any particular product, eliminate fakes and forgeries, and also undermine operations powered by forced labor.