Velas Announces the Release of Its Highly Secure and Robust Wallets 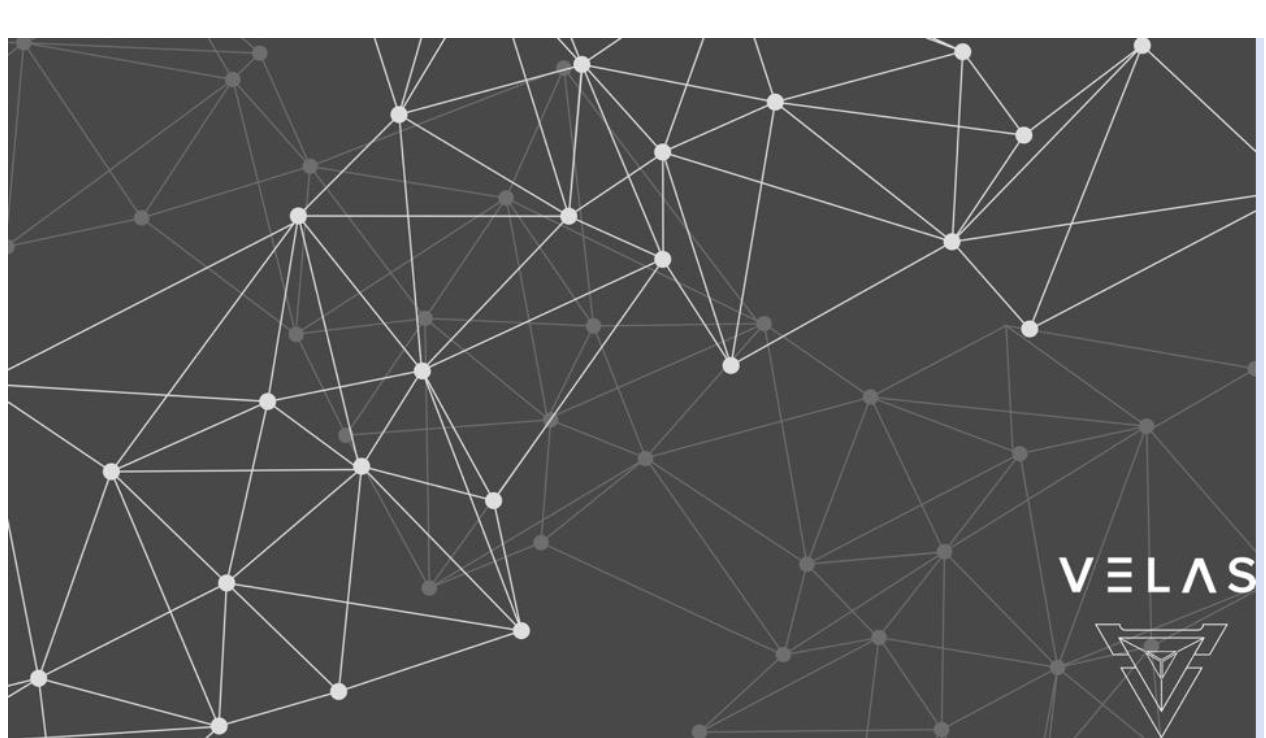 Velas, the world’s first blockchain to run on Artificial Intuition, has announced the development of their wallets for the VLX cryptocurrency.

This is a highly significant milestone as it now allows users to store their finances in a secure environment, filled with a plethora of features. What makes these wallets so sturdy and unique is that they allow for uninterrupted block formations and increased fault tolerance – two elements that separate Velas from the rest of its competition.

Speaking at the release of the Velas wallets, CEO Alex Alexandrov commented,

“We are excited to launch our Velas pre-alpha mainnet blockchain powered by artificial intuition. And now we’ve made our desktop and web wallets available, along with staking for network contributors who are looking to set up a masternode.”

Velas has developed a web wallet, a desktop wallet, and a node-staking wallet. From the outset, it becomes apparent just how much variety they are offering clients and enthusiasts. By giving people the choice of three separate wallets, Velas is providing the opportunity for users to be flexible with how they treat their VLX tokens and by extension their own finances.

The web wallet is a simple to use yet feature-rich tool that lets users create separate wallets via mnemonics (a standard in the crypto world). However, unlike other wallets on the market, users’ passwords will be stored via an RSA-256-CBC algorithm.

CBC (or Cipher Block Chaining) is a highly advanced form of encryption where each block of data will only decrypt when every block before it has been decrypted. This makes hacking into accounts virtually impossible as somebody would manually need to decrypt each data block to open a wallet. However, if people are still skeptical and wary of malicious operators, then the web wallet also supports two-factor authentication.

The safety that the Velas web wallet offers is unparalleled in such an industry where even one of the most popular web wallets on the market has been routinely hacked, even up to as late as July 2018. Web wallets are generally advised against by crypto enthusiasts, but this is not because they are inherently dangerous, but rather because developers do not follow the necessary security protocols. Velas is set to change that mentality.

The web wallet allows people to store VLX, make transactions, and view a detailed history log of activity from their wallet. An additional element of the web wallet is that it comes with its own periodically updated currency converter, meaning that people can figure out how much VLX they own or would like to send, represented as a fiat amount.

For users who would rather store their VLX on their own machine, Velas has developed a desktop wallet. This wallet runs on Windows, MacOS, and Linux, offering a great deal of freedom to the end user. Like the web version, wallets are created using mnemonics, used to generate a safe and secure seed that the user is expected to write down. The wallet seed needs to be carefully stored as it is the only way of restoring a wallet should it get destroyed or lost.

The desktop version is also heaped with security features. One of its most impressive features is that it lets you configure the program to automatically lock after a set period of inactivity, at which point you will be prompted to enter a password. This type of feature is used regularly in the world of fiat banking. Most online banking accounts and apps also lock after a set period. It is a simple yet effective preventive measure for making sure nobody accesses your wallet from your own device.

Velas is also releasing their own node-staking tool, which allows and actively encourages users to contribute to the Velas blockchain. Users are able to bet on the right to stake their VLX so that they can help validate the formation of blocks within the next era. As a reward, they receive up to 80% of VLX. This helps the user to earn more cash and also contributes to the growth and expansion of the Velas ecosystem. Node stakers actively help Velas reach its goals at a rapid rate.

By announcing these various wallets, Velas has reached a new milestone and has proven to the public that the company is as serious as ever about building and maintaining a scalable and AI-enhanced blockchain ecosystem.