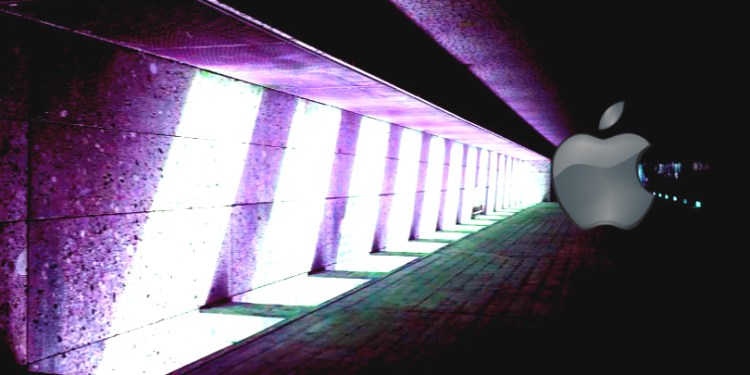 Apple CEO Tim Cook has delivered a clear message to Silicon Valley and his colleagues who are trying to capture the crypto craze by spinning up their own coin: Get out.

In an interview with French media outlet Les Echos, Cook says companies have no business trying to create cryptocurrencies, affirming that Apple, the world’s largest tech company, will not be following in the footsteps of social media giant Facebook.

“No. I really think that a currency should stay in the hands of countries. I’m not comfortable with the idea of a private group setting up a competing currency.”

Facebook CEO Mark Zuckerberg says his ambitions for his cryptocurrency Libra are driven by a desire to help people who are cut off from the global monetary system.

While Zuckerberg aims to reach the 1.7 billion adults who remain unbanked and underserved, using technology to provide people with an easy and affordable way to send and receive money quickly, particularly where traditional financial services are not readily available, Cook says governments can do a better job.

“A private company shouldn’t be looking to gain power this way.”

“Currency, like defense, needs to stay in the hands of countries, that’s the heart of their mission.”

“We elect our representatives to assume their governmental responsibilities. Companies aren’t elected and should not be going in this direction.”

As the world’s most valuable brand expands its financial services, it will stay firmly rooted in traditional finance. The tech giant is rolling out a new Apple Card which Cook says he wants to offer “everywhere.”

In a separate interview with the German publication Bild, Cook announced the development of Apple Card’s global version, saying that the new card should come to Germany. The company is now looking for banking partners around the world to launch the card in different countries.

Currently, Apple Card is only available in the US, where Apple has partnered with Goldman Sachs.