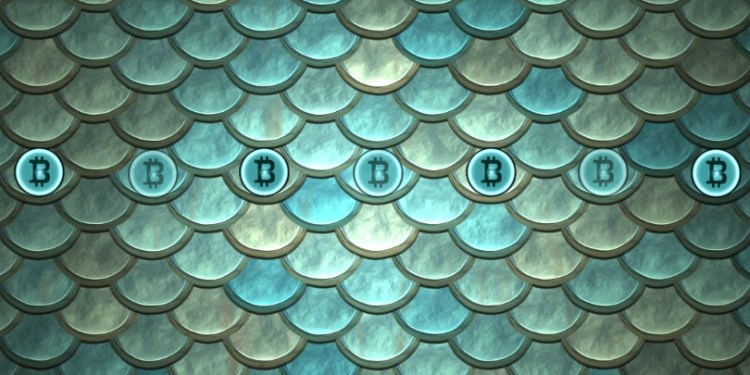 Last week, Bitcoin saw its largest single-day decline in 2019. The flagship cryptocurrency recorded lows slightly below the $8,000 mark, which were last seen in mid-June of this year, with all major digital assets down approximately 20% or more.

New research by crypto analysis firm Coin Metrics reveals that selling pressure during the market breakdown came mainly from short-term traders who last purchased Bitcoin when it was trading between $10,000 and $12,000.

The data analysis firm points out that around 4 million Bitcoin last moved when the cryptocurrency was trading between $0 and $500, while approximately only 30% of that amount or 1.2 million BTC moved near the current market price of $8,065, showing an increase in the number of Bitcoin hodlers – people aren’t selling their BTC.

According to Coin Metrics’ research, 63% of Bitcoin currently has unrealized gains while 37% have unrealized losses.

The firm’s analysis also shows that the majority of BTC holders are “unequally distributed” at prices between $0 and $13,000.

“[Historically,] the drawdowns of this magnitude are rare but to be expected…the mean-reverting nature of volatility … [and] the increased use of derivatives appear to be the primary factors for [the recent sell-off.]”

Additionally, there are few Bitcoin with a cost basis greater than $13,000 as these investors capitulated at lower prices while the remaining are likely long-term holders.

“One cohort of traders are owners with a cost basis above $13,000. Prior to the market sell-off, roughly 720,000 Bitcoin belonged to this cohort. Analysis of on-chain activity indicates that virtually all Bitcoin owned by this cohort remained dormant during the sell-off, suggesting that capitulation among these traders is complete.”

Only 4,140 of the 720,000 Bitcoin moved over the past nine days and did not contribute meaningfully to selling pressure. These traders have apparently become numb to a 20 percent drop in prices and are now firmly long-term holders.”

Traders who acquired Bitcoin between $10,000 and $13,000 “represent fresh capital that recently bought in during the minor euphoria over the summer when prices reached new highs of this market cycle,” Coin Metrics reveals.

The firm’s report adds that most of the selling pressure came from this group of investors. Around 500,000 Bitcoin with a $10,000 cost basis was sold during the past nine days and the $8,000-cost-basis bin increased by 750,000 Bitcoin.

Traders that acquired Bitcoin at below $8,000 are long-term investors, the report states.

“Approximately 11.46 million Bitcoin belong to this cohort. Despite the extreme market movement, these holders have remained resolute in their market views — only 150,000 of the 11.46 million Bitcoin were seen to have moved on-chain. Profit taking or panic selling was limited among these holders. This behavior indicates that for the majority of Bitcoin holders, the market view of Bitcoin being in a bull market remains unchanged.”