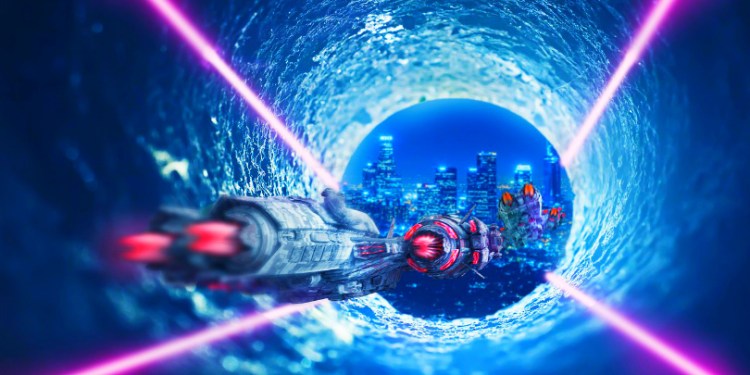 Merten, who runs the popular YouTube channel DataDash, says Bitcoin’s dominance of the overall crypto market appears to be waning.

He believes it will likely continue to drop in the near term, giving Ethereum, XRP and Litecoin a chance to stage a rally against the king of crypto.

“We started to see a major shift here over the last few weeks, and that is Bitcoin dominance starting to decline. This really started to happen back here in early September. Ever since then, people have gotten worried with the idea that we might be seeing a trend shift. Whereas, for example, we were setting higher lows and higher highs here for Bitcoin, we’re now seeing the opposite. Lower highs and lower lows.

That’s a sign of a trend reversal. Especially when you’re setting multiple lower lows and lower highs. That’s what I look for. And what I’m really looking for is a significant break below 67.5%…

[I see] ETH and XRP as well, again some of the larger cryptocurrencies here, the second and third largest, following suit and really gaining the market dominance here. Because that’s how it works. It’s kind of an outflow process here from the larger caps down to the mid and small caps.”

Merten also singles out Litecoin as a crypto asset that may be poised for a breakout.

“The interesting thing about Litecoin is that all of the indicators are really starting to look good. We’ve been having the squeeze momentum indicator flatlining, very similar to what we saw back here in the summer of 2018. The stochastic RSI is almost coming into the mid range channel here which is a bullish sign…

I think we’re just going to ride along this long-term support line that’s been slightly declining over time with each new low. And with that, it means that we’re at a range where I start to see value in the market. But I don’t think we’re going to really take off until about three or four weeks, or until we really get that break on 67.5% [Bitcoin dominance.]”

Litecoin has had a particularly volatile 2019.

After the successful halving on August 5th, which cut the reward miners earn for powering the network in half, LTC suffered a steep drop down to its current price of $56.64, according to CoinMarketCap.